It isn’t only Tory MPs who have problems with women, so do some Anglican clergy, in particular Philip North, the incoming Bishop of Sheffield. The not so right reverend is known for his opposition to the ordination of women priests, even though there are now large numbers of female clergy in the Church of England, some of whom are members of his new diocese. Will he treat them the same as male priests? Will he value their input and let them grow and flourish? Or will he give them a wide berth?
North is from the so-called traditionalist Anglo-Catholic wing of the C of E and so I suspect he argues that women priests are a no-no because their presence would prevent unity with Roman Catholics. Then there is that boring old chestnut that they go against what is written in the scriptures. In other words, around 2,000 years ago Jesus only chose male apostles, which some interpret was his way of putting a permanent restriction on women in church leadership roles. Or maybe the fact that it was men only just reflected society at the time where women had few roles and rights. We have evolved since then fortunately, but not church thinking.
In my opinion, the new bishop’s stance against women priests is discrimination pure and simple, hidden behind scriptural and theological beliefs. Really, what do North and other traditionalists think will happen by having female clergy? That the fabric of society will apart? That God, if he exists will smite them down for promoting equality?
Sometimes, I scratch my head in bewilderment. Just when you think society has become a little more forward thinking, you can always count on religion to drag you back a century or two. 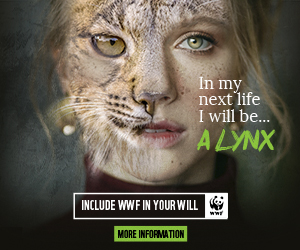