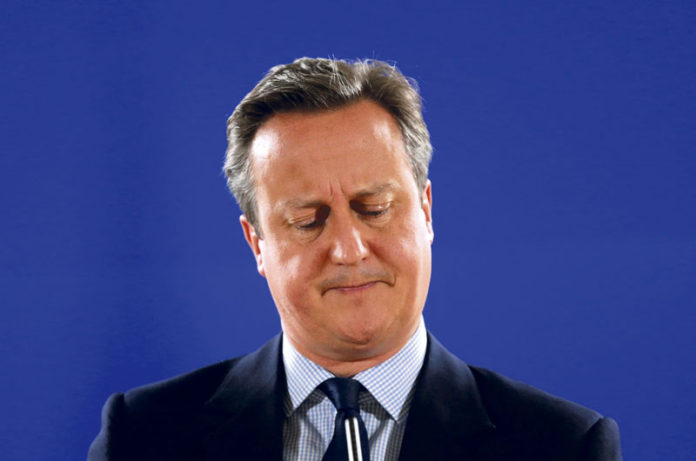 David Cameron, surely one of the most disastrous and out-of-his depth PMs of the last 100 years has had the audacity to say that those who want to lift the 1% pay cap on public sector wages are selfish.
Austerity was a bitter pill that many people were willing to swallow to help the country get its finances back on track following the crash of 2008. Even though it was not of their making, but down to bankers, greed and government incompetence.
However, in the intervening years when teachers, nurses and police officers have seen their take home pay fall or stagnate in real terms (according to a report by the Office of Manpower Economics) and the gap between rich and poor is widening, austerity is just cruel, plain and simple.
Cameron’s wading into the Cabinet battle over public sector pay demonstrates just how out of touch with the real world this multi-millionaire is. But should we really be surprised. After all, this is a man who spent £25,000 on a designer shed to write in, while as a result of his policies, public sector workers use food banks and payday loans to survive.