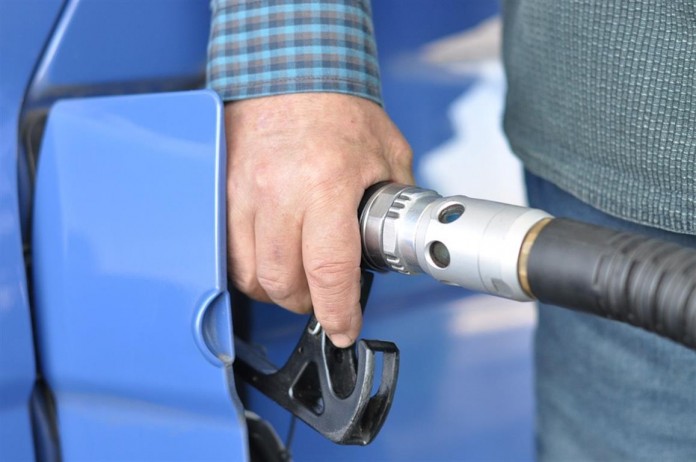 TEN petrol stations in Castellón province currently sell diesel for less than 90 cents a litre.
In fact, as the price per barrel of Brent crude oil continues to drop, consumers throughout the area are being forced to spend less to fill up their tanks.
The Brent barrel currently sits at $37.38 – the lowest level in seven years and 40% cheaper than last year.
Until very recently, the stations announcing diesel for less than ¤1 were an exception. Now they are the norm.
Nearly 80% of the 173 providers dotted about the province now sell ‘gasóleo A’ below this price – with only 38 proving more expensive.