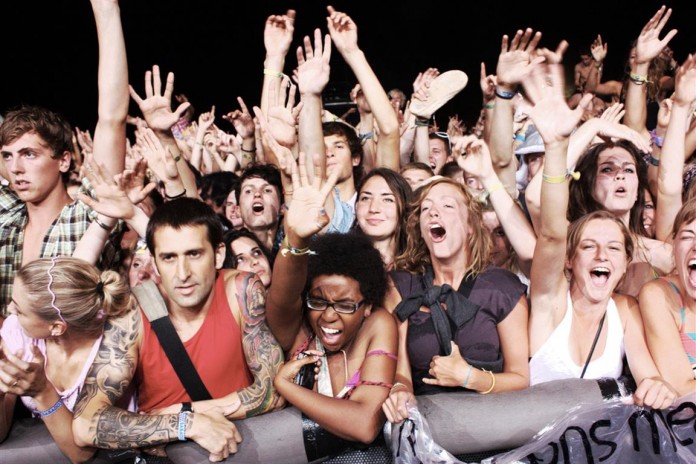 THE Arenal Sound music festival in Castellón has been denied permission to stay at Burriana port.
This week the regional government rejected the organisers’ request for a licence, leaving hundreds of ticket-holders with severe doubts as to whether or not the event will finally take place.
The regional housing and public works department denied authorisation to hold the festival in its current location at Burriana port due to the size of the stage, which reportedly exceeds the maximum proportions set out by coastal legislation.
However, festival promoters have countered by insisting that the maximum size law is only for permanent fixtures – and therefore does not affect the festival’s temporary setup.