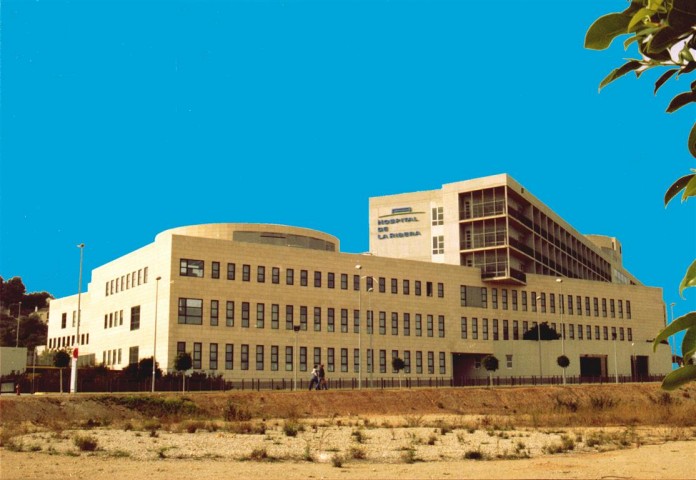 SURGEONS at Alzira (Valencia) university hospital reportedly performed nearly 22,500 operations in 2015 – an average of 90 a day.
The statistic sets a new record at the centre for its 16-year history.
According to managers, the high level of activity is a result of the efficient system implemented in all hospitals managed by the Ribera Salud group, based on public and private enterprise collaboration.
The system is credited with enabling the introduction of complex specialities such as heart surgery, radiotherapy and neuroscience – which places the Alzira complex at the same level as the country’s leading hospitals.