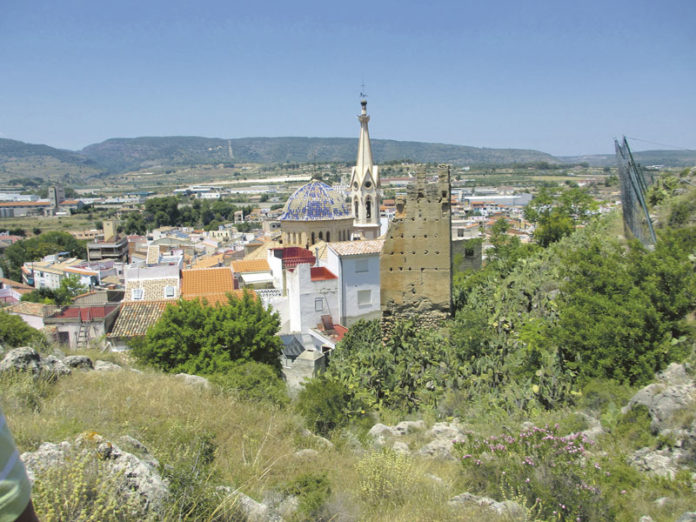 FIVE earthquakes rocked the La Costera (Valencia province) district in as many hours on Wednesday, reportes the National Geographical Institute (IGN).
The epicentres were in Moixent – also known as Mogente – and La Font de la Figuera, close to the district capital of Xàtiva and not far from Ontinyent and Albaida.
The first three struck between 04.20 and 04.58 and were the strongest, with a milder aftershock at 09.13 in La Font.
Number five, as intense as the first three, came at 13.16, again in La Font.