The Catalan nationalist government’s persistance in holding the illegal independence referendum on October 1 has stumbled accross a huge obstacle in its own capital: Barcelona city hall will not allow poll stations to open.

Mayoress Ada Colau stated yesterday that the city would only allow them to open if the Catalan government proves it is not illegal – an impossible task after the Constitional court has branded the referendum illegal and has warned local councils and authorities of the judicial implications in doing so.

Hospitalet, the second largest city in Cataluña has taken the same stance and so have provincial capitals Tarragona and Lerida. The fourth, Gerona, ruled by pro-indpendecy parties, will support the vote. 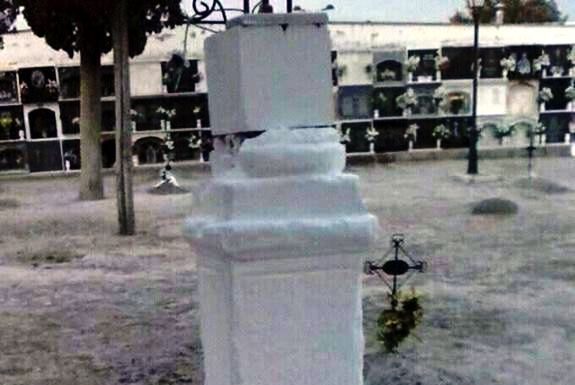 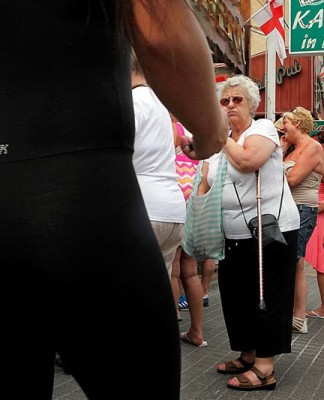 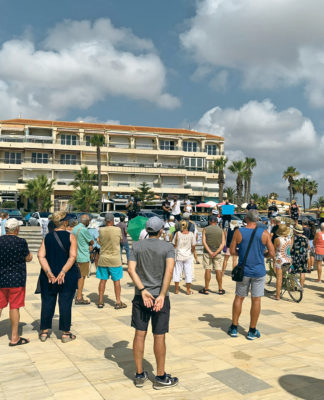 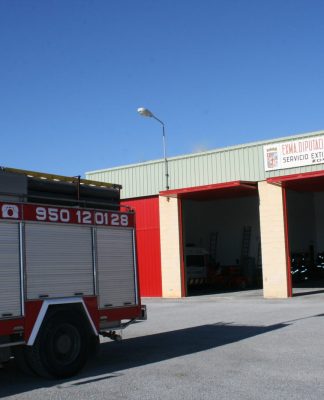