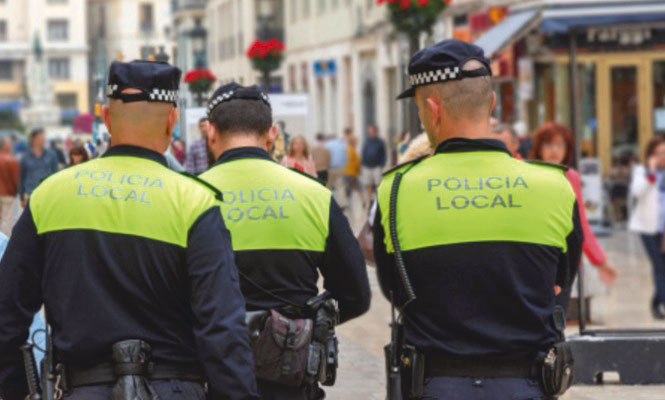 UNIONS and police officers have come together to make it known that the force is not only understaffed, but also ill prepared to deal with certain situations – and to demand swift solutions.
A cascade of wrongdoings has led to these issues stagnating, with the central government, the city’s previous governing team and the current one all to blame for the situation at hand, UGT Union spokesperson Benjamín Vitoria admits.
Back when the financial crisis hit, the central government led by Mariano Rajoy installed an insufficient replacement rate for officers who left the force, leading to a diminished number of workers.
The issue was compounded when the former local PP-led government allowed the average age of the force to increase by not adding new members through public examinations, maintaining a status quo that has ended up harming them in the long run.
And lastly, UGT believes that measures taken by the current trio of governing parties are insufficient, given not only the problem at hand at a local level, but also the situation the country is currently in. 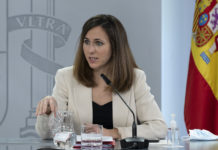 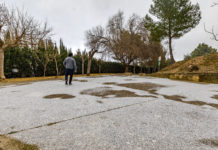 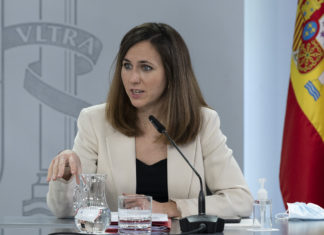