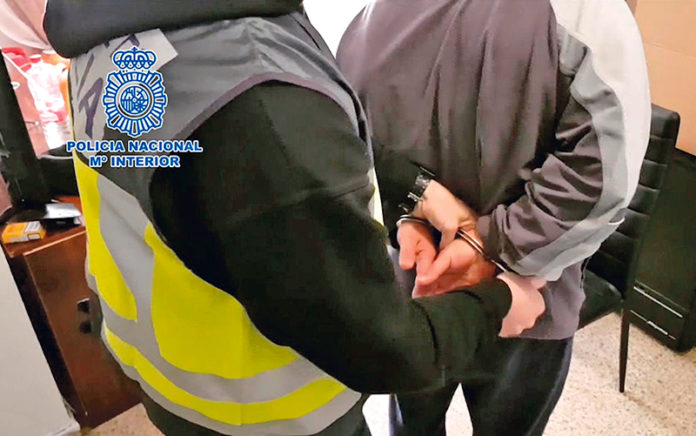 FIGURES show that crime has increased in Villarreal by 23% since last year.
Data pertaining to the first half of the year was released earlier this week, revealing that Villarreal is the Castellón province town where crime has risen the most (from 603 total crimes last year to 742 this year). The overall year-on-year variation was just a + 0.1%, and the other largest increases were registered in Burriana (9%), Vall d’Uixó (6%) and Castellón (2%).
So why did Villarreal experience such a significant increase from the first six months of 2018 to the same time period of 2019? Police spokespeople point to a lack of resources.