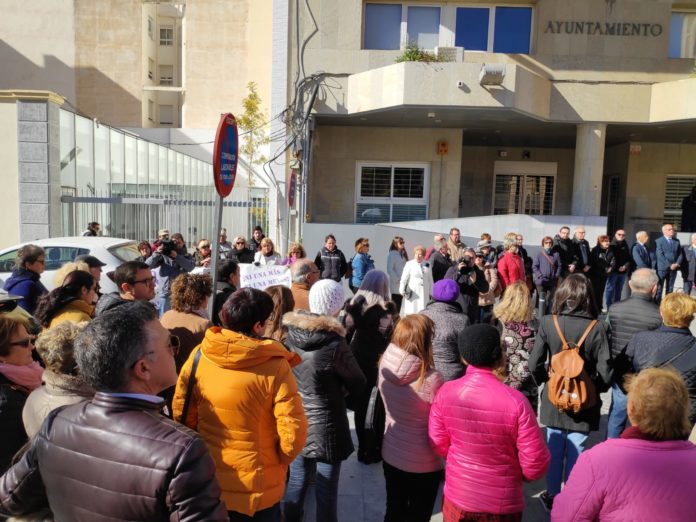 AN 85-YEAR-old man has been arrested for a horrific assault on his 78-year-old wife in Torrevieja on Saturday.

According to a spokesman for Torrevieja town hall, the man allegedly attacked his spouse with ‘different weapons, including an axe and a hammer’, and then ‘threw her down the stairs’.

Mayor José Manuel Dolón said: “There was a clear intention on the part of the attacker to end his wife’s life.”