Even if I had a vote, I would never vote for the Left/Ultra Left Coalition currently running Spain… their spend, spend, spend policies would very quickly bankrupt Spain irrespective of the Coronavirus. Even Spain can only wring so many subsidies and bailouts out of other European countries via the EU.

But credit where credit is due… is it not the case that the Spanish Government and its leader Sánchez have played a blinder in dealing with the current emergency. The steps were set out clearly early on, daily ministerial briefings have been clear, detailed and broadly non-political, and Sánchez has conducted himself in an exemplary manner in his television appearances. The result has been that in Spain the restrictions here have been broadly supported and, it seems, quite successful.. yesterday nil deaths.

Compare that with our own country the UK…delayed action, exaggerated claims of “ramped up” action, then unclear, muddled, politically motivated decisions rather than science based, false claims of world beating breakthroughs as though it were a competition etc. The result in the UK, it seems, has been quite extensive ignoring of the rules and now with still 150 deaths a day the Government is reducing restrictions. 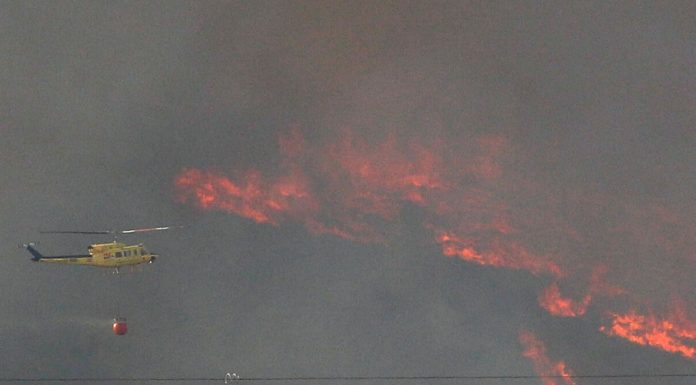