I can’t post a video of David Icke to Facebook, but I can watch a beheading video from some lunatic Islamist. Really? When is someone of authority going to step forward and declare that such a state of affairs is ludicrous. I can make my own mind up what I want to watch. I don’t need the nanny state interceding on my behalf. But it’s not the nanny state. It’s step-by-step process towards the end goal of a society promoting official narratives and nothing else. Mainstream media are gatekeepers – they push a narrative and suppress other competing narratives. The truth about Covid-19 isn’t understood yet – how it spreads, how it originated, what the best way is of preventing its spread, etc. But the narrative has already been chosen and those equally qualified doctors and microbiologists giving contrary opinions are being censored. The narrative being pushed at the moment will produce consequences favourable to a certain section of the population who are immune from economic hardship and who will benefit economically and politically from this emergency. Media and journalism seem to fall into line with what is essentially power grab “shock doctrine” tactics (Naomi Klein) as if they hadn’t a choice in the matter. 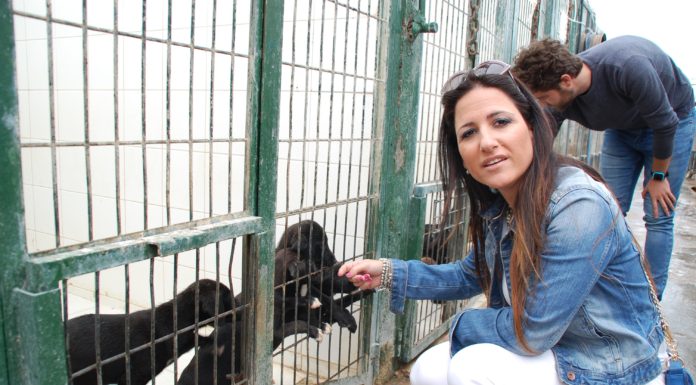 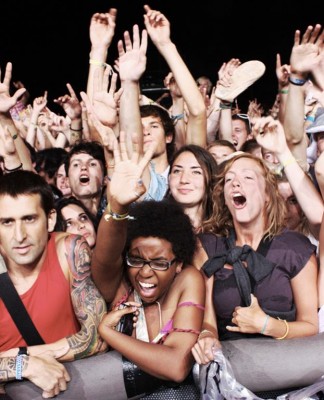 A song and dance