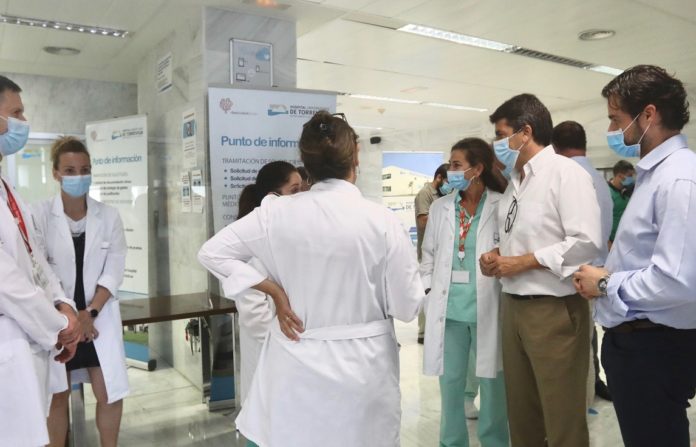 After the regional government confirmed once again that Torrevieja hospital will be taken back into the public sector, rival political forces have started the fight in earnest for the ‘soul’ of healthcare in the area.

The platform ‘Sanidad 100 X 100 Pública’ (healthcare 100% public) held a demonstration in Torrevieja hospital car park yesterday (Monday) – and will be officially presented to the press and public today in an inaugural meeting at Guardamar’s Casa de Cultura at 12.30.

They are calling for ‘quality public healthcare’ and an end to the concession awarded to Ribera Salud, which is run by a US healthcare company.

“We do not want decisions on investment, plans and staff to be taken in the interests of shareholders of the Centene Corporation based in Missouri,” they stated.

He hailed the ‘success of the public private partnership’ in the healthcare area and stated that it should not be returned to the public sector. 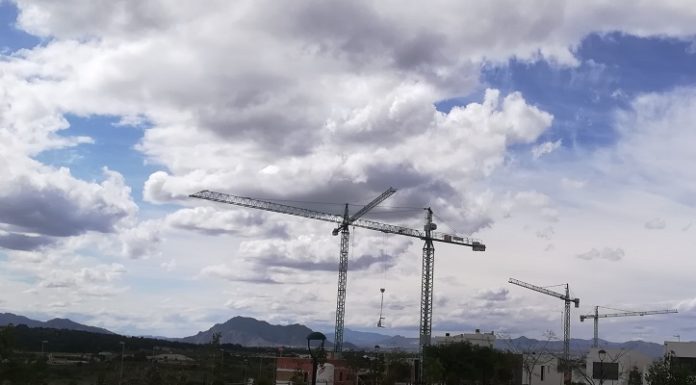 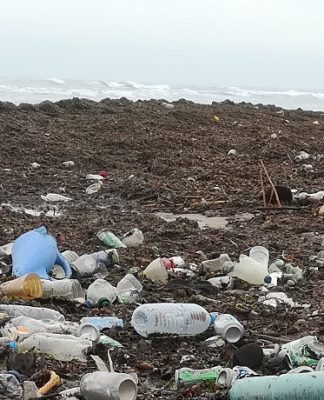 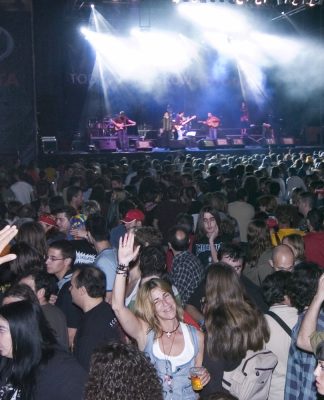 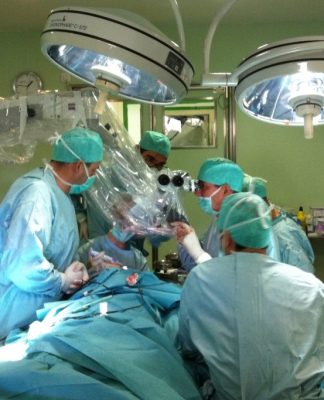 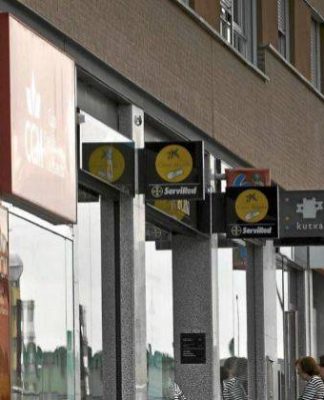 Courts say banks have to pay up