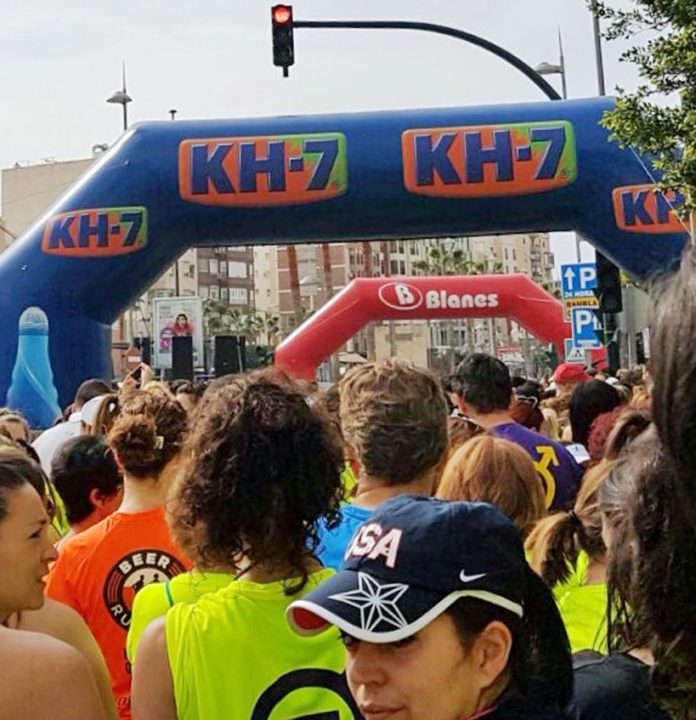 A Women’s Day race organised by Almería council last weekend was decried as “sexist” after participants received a cleaning product and shopping bag as free gifts.

The event, labelled ‘Race for Equality’ after including men for the first time in its five year history, failed to achieve its aim of promoting equality after women’s groups and opposition parties accused the right wing Partido Popular council of “promoting sexist stereotypes” instead.

The gifts were provided by cleaning product company KH-7, one of the race sponsors, and were included in a ‘booty bag’ that also contained the participant’s race number, a t-shirt, bracelet, sports bag, neck warmer and a pack of tomatoes.