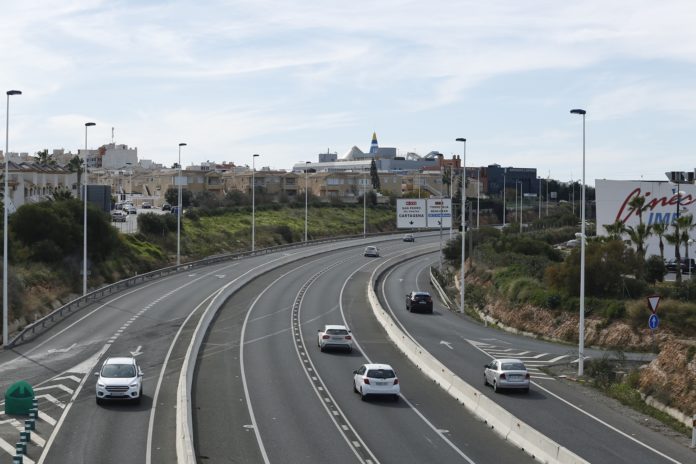 Air quality has improved in the principal towns and cities in the Valencia region.

According to the Valencia government, a national report produced by independent association, the OS sustainability observatory, places the region ‘at the head of the battle against atmospheric pollution’.

The European Environment Agency (EEA) has stated that air pollution is the ‘biggest environmental health risk in Europe’.