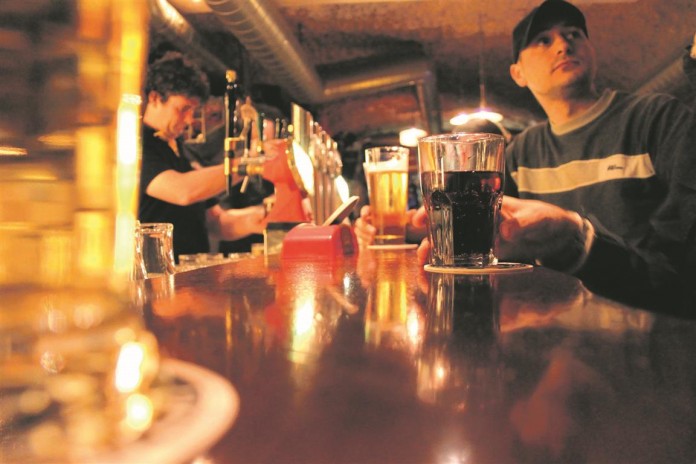 PUBS, cafés and ice-cream parlours seeking later closing times have hit a brick wall after Gandia town council refused to budge.
A meeting between traders and the left-wing local government in the La Safor (Valencia province) district capital reached stalemate when the former asked to be able to keep their outside dining and drinking areas open until 03.30 – at least during summer and fiestas.
But local bye-laws covering public nuisance require tables and chairs to be taken inside by 01.30 at the latest – and the council is not prepared to amend this.
After a long battle last summer that saw over 50 nightclubs, cafés and pubs fined several times each for closing too late – having been given unofficial licence by the former local government to stay open until 04.00 – the trade association ASEMTHSA demanded solutions.