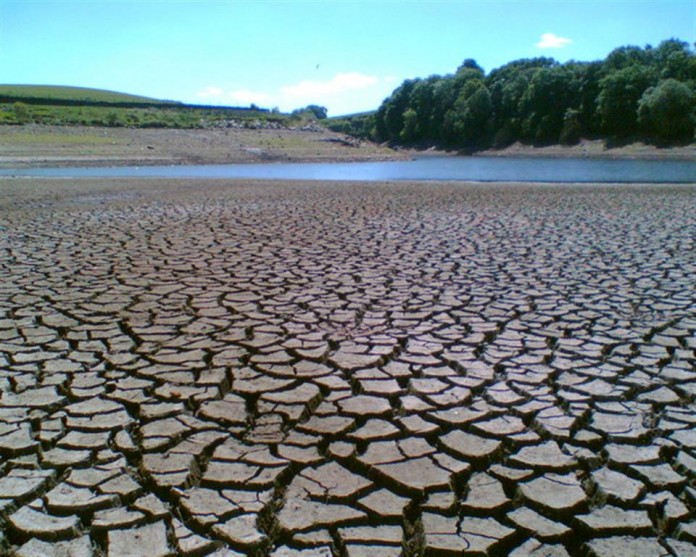 LA SAFOR has seen lower-than-average rainfall for the third year running, a situation that could leave on-tap water supplies hanging in the balance in summer.
Although coastal areas of the southern Valencia province district have seen almost-average levels of rain in the past year, this is not the case for inland towns and villages – which have witnessed a very dry 2015.
Most of the downpours have been registered in the La Drova urbanisation in Barx de la Valldigna and neighbouring Tavernes de la Valldigna, as well as in Oliva – especially near the border with the Marina Alta (Alicante province) hamlet of Forna – which saw almost 800 millimetres in 2015.
A few incidences of torrential rain in these parts have led to levels close to those typical in a year for La Safor.
Gandia, the district capital, also gained nearly enough rain at 712 millimetres, but in its inland Marxuquera urbanisation, this only reached 634 millimetres. 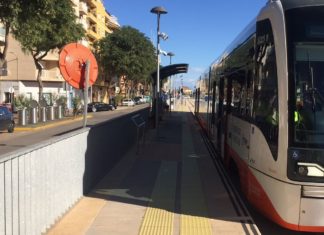