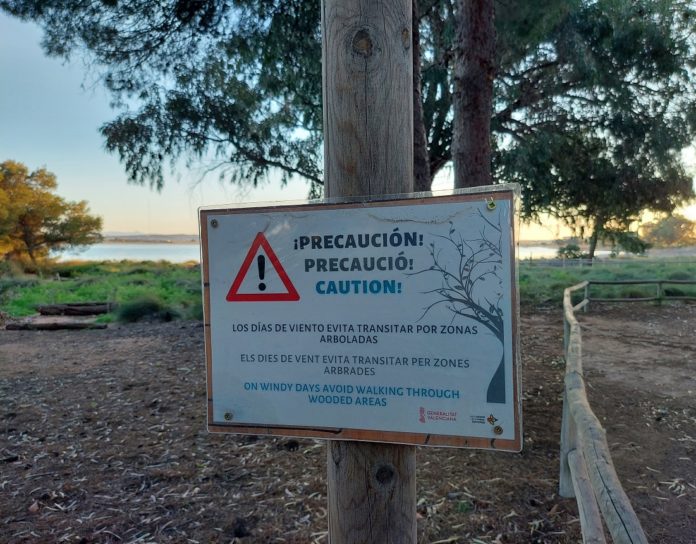 State weather agency AEMET has issued a number of alerts for inclement weather as another storm blows in from the Atlantic.

The south of Alicante province is on yellow alert for high winds until 20.00 today (Monday) as gusts could reached up to 70km/h.

AEMET also notes that waves measuring up to five metres could be seen off the coast from midday to midnight. 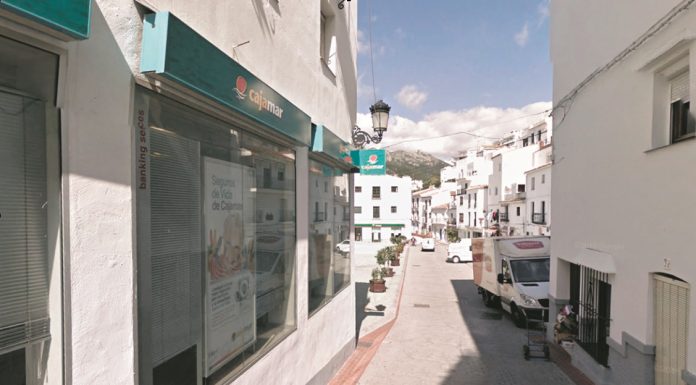 Day of violence at Almería school

Bringing beaches back to best

Would you save Trump from burning? 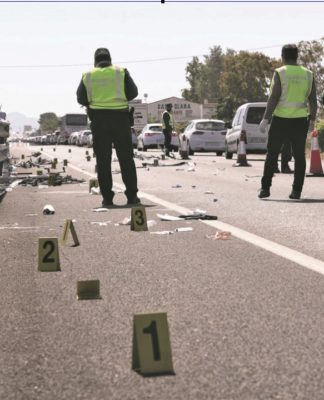 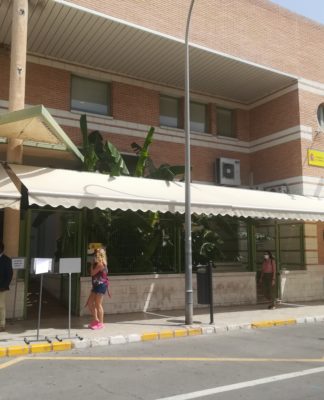 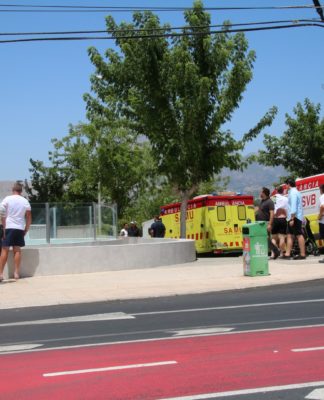