Given the recent protests in Hong Kong about Chinese interference, maybe more people should know a little about what has led to this moment in history before any more lectures from the British on human rights in China.

The 100 years of shame that China talks about refers to the Opium Wars of the 1800s, when Britain forced mass opium addiction onto the Chinese at gunpoint through the East India Company, a drug-running racket, with the Royal Navy acting as enforcers.

The emperor did not want the Chinese to become a nation of addicts and tried to enforce the ban on imports from India. He failed at gunpoint in the First Opium War.

Colonisation of the coastal ports by Britain and other powers followed, with concession treaties signed at gunpoint by the Chinese. Plus, the burning of the Summer Palace in 1860 etc, etc.

The Chinese are ashamed that the Qing dynasty allowed it all to happen, bringing China to its knees for about 100 years.

In 1820 it was the largest economy in the world and had been for about a thousand years through the Silk Road, porcelain and tea etc, until opium was used to balance trade.

The 100 years runs from the First Opium War (1839-42) until after World War Two, when the treaty concessions and foreign domination were gone and China was finally an independent country again.

Canton, which is now Guangzhou, was the original, illegal port of entry or depot for the opium from India but Hong Kong was built in its shadow. It became the shop window for the drug in China when the sale and smoking of opium became legal there under the British. Much of its growth and wealth came from the drug, as well as other trade.

Opium was illegal in China and especially imports, which had been banned for a long time.
The Times described the First Opium War as “grotesque” at the time.

And the British now lecture China on human rights. It is a joke. See also the Irish Famine (1845-50) etc. 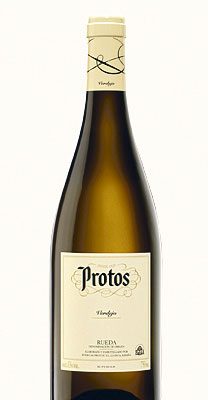 Spanish whites for an Indian summer 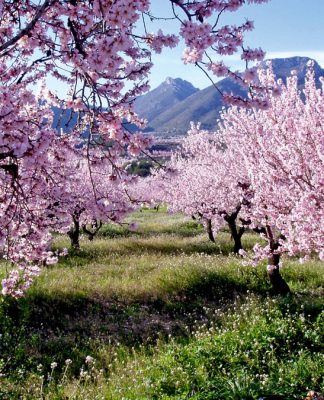