Home Costa Blanca North Letters to the editor In praise

In reply to last week’s letter sent in by Mary-Ann Welby about being ‘Treated rudely by police’. On the contrary, I have nothing but praise and grateful thanks of all the Spanish emergency services who came to the aid of an elderly British couple who are friends of mine. In summary, I had a call from the couple’s son in the UK that his father had fallen out of bed during the night and unable to get up – his wife is disabled. A call was made to the local police and within five minutes two officers arrived, quickly followed by the Chief of Fire Brigade in his car, a fire engine with crew and ambulance, fully kitted out in protective clothing.
They gained access into the property and he was taken to hospital then a second ambulance arrived to take his wife – with the entire encounter taking place within an hour of the call being made. The speed and kindness of absolutely everyone was incredible to witness, especially as we are all British with only a limited grasp of the Spanish language, which in no way prejudiced their response or attitude towards us. I am proud to call Spain my home.
Regards
Sally Martin 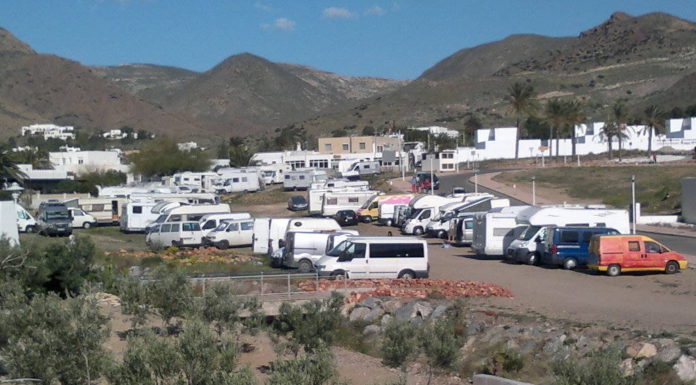 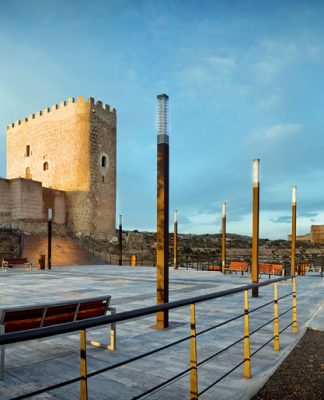