The letter from reader Darren Redmond regarding British cars in Spain raises some interesting points. I registered non-Spanish vehicles for many years and when fully active wrote about the subject in your August publication. Now pushing 70, I remain on the fringe and maintain a keen interest in the subject

In my opinion, Mr. Redmond has been unlucky in having his car impounded and, in his situation, I would appeal against it for the reasons stated, in that he was stuck in the UK or could not remove the car from Spain because of Covid.

Luck has always played a big part in whether or not UK car owners get sanctioned. Yes, the six-month rule whereby that is the length of time that such cars can remain in Spain before being re-registered or taken out of the country has always existed, but who was counting? What many folks are unaware of is that for a few years now, the police have had access to DVLA records via their smart phones. A quick check tells them whether the vehicle is taxed and MOT’d. No knowledge of English is required as the app is colour coded, green for OK, red for not OK. Most impounded cars fall into this latter category. It would be interesting to know if Mr. Redmond’s car fell foul of this, albeit for reasons beyond his control.

Over the years, I dealt with many vehicles that had been here for a long time. What is amazing is how Brexit has made some people realise that they should have dealt with it sooner. A chap in Orihuela Costa has recently asked for advice regarding his car. Looking at the DVLA app, the MOT and tax expired about eight years ago. One of the lucky ones for quite a while as he has not been impounded, despite not contributing to upkeep of the roads nor ensuring that his car was roadworthy via an ITV. Not so lucky now, as he would be liable for Duties and IVA in excess of €1,000 and still has to pay all of the other associated costs. Pre Brexit, the car could have been registered for much less than this. This is far from an isolated case.

Since January 2021, where the owner of a car can demonstrate via a ferry or tunnel ticket that the vehicle arrived in Spain during 2020, no duties and IVA are levied. This seems a fair and reasonable approach by the authorities. Alternatively, if the owner has gained residency within the last 12 months or is in the process of doing so, again no Duties and taxes.

Where such taxes are levied, they are against the Hacienda (tax office) values, which surprisingly are much less than market value. Duty is 10% (plus IVA believe it or not) plus 21% IVA plus customs fees of €70-150€ depending upon the agent used. Registration tax, which is a function of value and CO2 emissions, has always existed whether a vehicle is from the EU or not.

In relation to the comments made by Mr. Redmond and ‘name withheld’ on the same page regarding the attitude of the authorities, for sure a little more pragmatism could be shown regarding the length of time that non-EU citizens can stay in Spain (the 90-day rule applies to the whole Schengen area which includes the EU) and consideration should be given to the worldwide pandemic, which appears to be absent. In contradiction, the whole tone from national and regional government appears to reassure Brits in Spain that they are very welcome to live and holiday here. As seems apparent in the car impoundment, certain individuals with a degree of power will be overzealous. Anecdotally, people have said to me that some civil servants make statements such as “well you wanted to leave the EU, so now you are suffering the consequences”. Prejudice has always existed in many forms for many people and Brexit just gives some people an excuse to exercise this. The Spaniards that I know, sympathise with me for it putting expats in such positions. 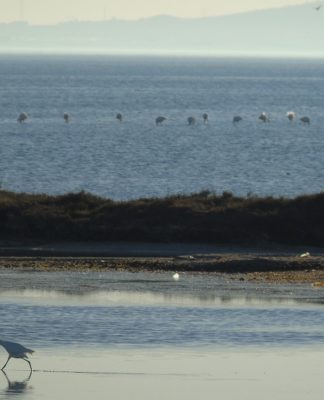 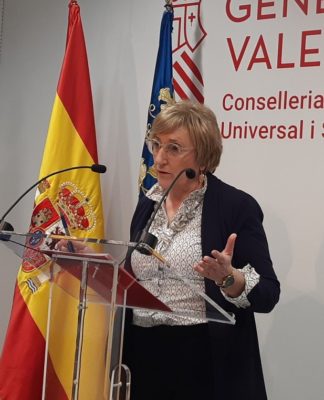