The small town of Los Montesinos, situated on the eastern shore of the Torrevieja Salina has a population of just under 5,500 people. It has been a self governing town with its own town hall and locally elected councillors since 1990, when it gained its independence.

Since independence the town has undergone some expansion, which has greatly increased the size of its population. However, more strikingly though it has been the growth of local amenities the residents of this small town have gained, all located within their own municipality.

If we compare this to the large locality known as Orihuela Costa with its huge population exceeding 33,000, a satellite of Orihuela city situated over 30 kilometres distant, we find that independent Montesinos has public facilities that are the envy of the coastal residents, These public amenities benefit all parts of the population, from the very young to the elderly.

Let us be aware though that both these areas belong to the Valencian government which has overall responsibility for education. However one could question why a town with a population of less than 5,500 people had priority for the provision of an acceptable secondary school over Orihuela Costa with a population which is six times bigger!

Looking at the other end of the age spectrum Montesinos has invested in excellent facilities for its older residents. Situated in a central location alongside the town hall and near the church is a new, spacious, well designed centre for elderly people. The centre is well used and is clearly a valuable local amenity.

Orihuela Costa has no services for the huge numbers of old people that live on the coast. Fortunately Age Concern and Help at Home do offer some services, but there is no provision of a centre dedicated to serving the needs of the large and growing number of aging people residing in the area. It does seem odd that a town with a very small population feels that serving the needs of older people is a priority whilst Orihuela city totally ignores the presence of the elderly living on the Coast.

What seems uncontroversial is that independence and self governing localities have good quality local services irrespective of the size of their populations. The needs of the population of Orihuela Costa, which is basically a satellite of Orihuela, are largely ignored by Orihuela. However, coastal residents and businesses contribute substantially to the revenue of Orihuela town hall. Independence for Orihuela Costa is the future, Sunday May 28, 2023, a date for your diary. 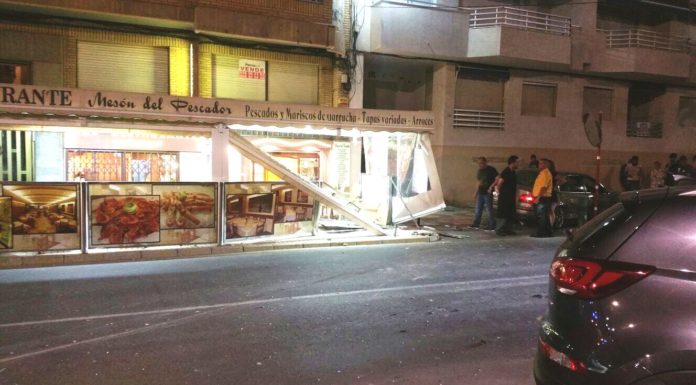 Hit against the mafia

From palace to pigsty 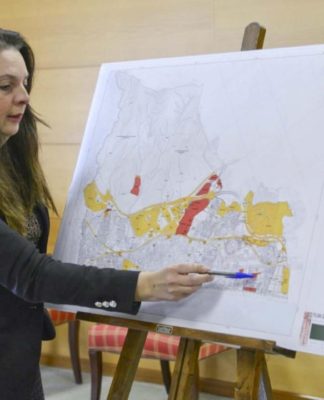