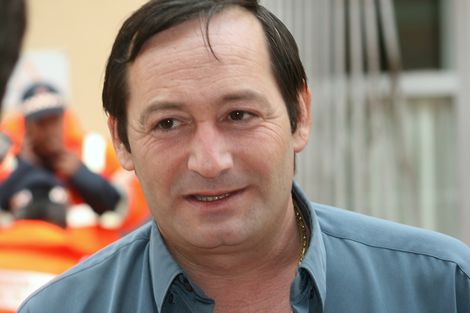 The ex-mayor of Zurgena, Candido Trabalón, is due to face another trial on Friday for alleged planning offenses during his terms of office.

Sr Trabalón has already been cleared of five counts of illegally granting planning permission out of a total of 15 charges laid against him by the public prosecutor, whilst another two have been dropped for lack of evidence and a ruling in the eighth charge has been appealed against.

This week’s charge alleges that he authorised the construction of 37 homes in Los Carasoles despite knowing that no administrative authorisation had been sought, and that the plot of land was non-urbanisable under planning rules.