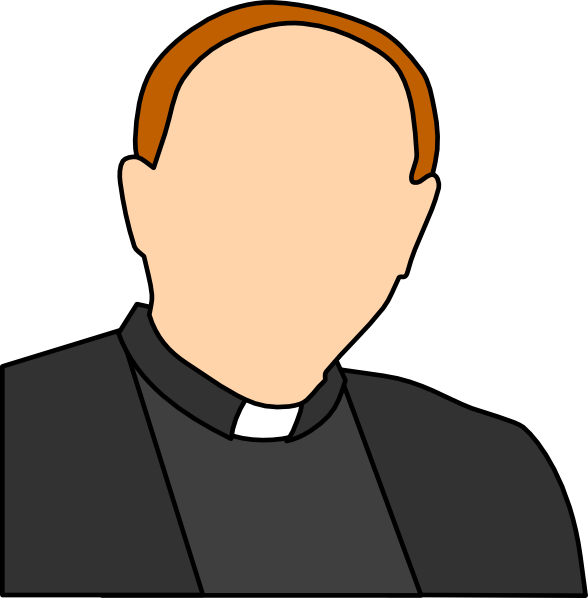 A priest is claiming he was blackmailed by a woman and her teenage son into handing over more than €50,000 to prevent being falsely accused of sexual abuse.

The priest, who has not been identified but serves in a parish in Almería city, went to the police last month to denounce the alleged blackmail.

The National Police have arrested the two, a Romanian woman in her 30s and her 18-year-old son, as part of an investigation being carried out by court number three in Almería city.

It appears the youth was a beggar who first met the priest in church two years ago, when he was aged 16. The priest said he wanted to help the teenager out but stressed their relationship was of a non-sexual nature.