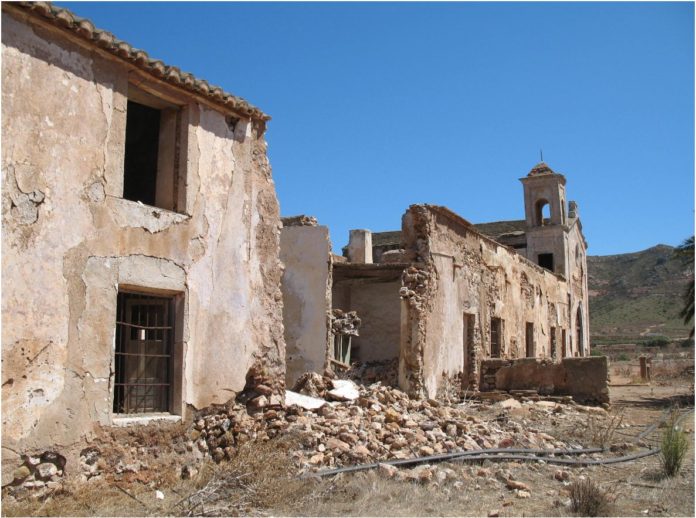 The Junta de Andalucía was wrong to fine the owners of a famous farmhouse €7,200 for not restoring the 18th century building, the regional high court (TSJA) ruled this week.

The court said a farming company which owns the Cortijo del Fraile farm in Níjar is only responsible for maintaining the building, not restoring it.

The ruling runs counter to the position taken by the regional culture ministry, which had insisted that it was the responsibility of the owners to restore the protected ‘cortijo’. Since 2013, the department has levied more than €30,000 in nine administrative fines on the firm for not presenting a restoration plan. The company appealed the fines in the courts.