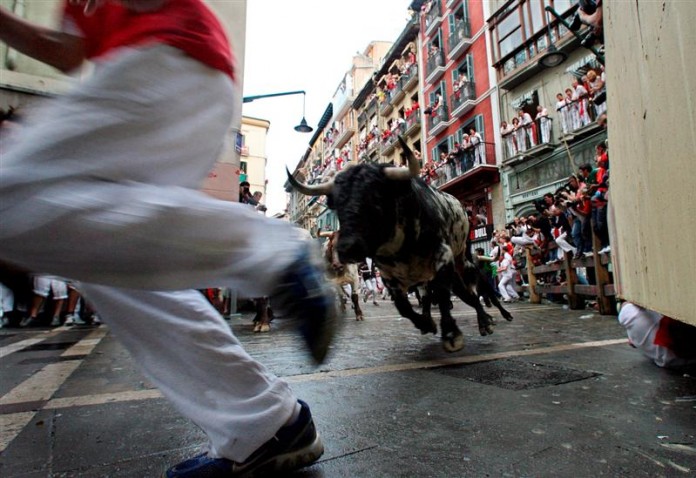 TAVERNES de la Valldigna has listened to its residents and axed bull-running from the town’s local patron saint fiestas.
Held over the first weekend in September, from Thursday to Sunday inclusive, the festivities will be shorter than usual – in-keeping with the results of a survey aimed at everyone aged 14 or over living in the La Safor (Valencia province) town.
Although participation was said to be ‘very poor’, of those who did air their views a total of 42% of respondents called for bull-running to be scrapped.
Another 38% wanted them to continue and 17% said they did not care either way, meaning the bull ban is in answer to the majority opinion.
Weight-bearing competitions where carthorses are forced to pull greater and greater loads have also been chopped out of the calendar in answer to the survey results, which also pointed to a preference for the chosen fiesta date. 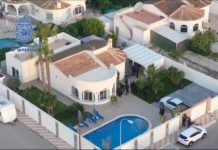 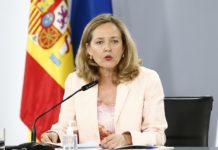 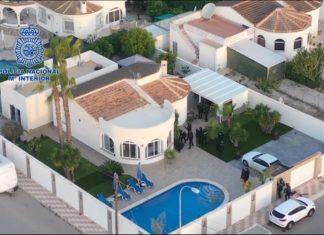 May 26, 2022
0
Marijuana, hashish, cocaine, speed and ecstasy that were going to be smuggled into the UK have been seized by a National Police operation in...