HAMMERHEAD sharks, South African crocodiles, king penguins and Steller sea lions will be among the new species to inhabit Valencia’s Oceanogràfic park upon its reopening in March.
These new areas are aimed at making the complex ‘the best aquarium in the world’.
The hammerheads will initially live together with stingrays in a purpose-built tank featuring large windows offering visitors a ‘spectacular’ view, according to park managers Avanqua.
Also new this year will be the creation of a large South African habitat housing crocodiles in a plot with a 400 square-metre surface of water with a central island and a ‘beach’. 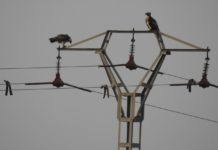 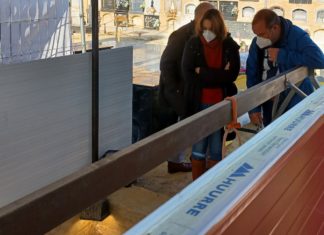 January 24, 2022
0
More victims of Franco’s fascist regime have been located in the cemetery at Paterna in Valencia province. Regional councillor for transparency and democratic quality, Rosa...