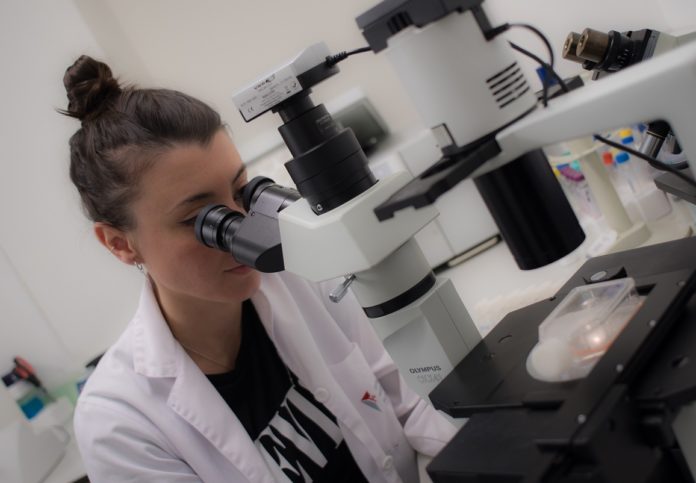 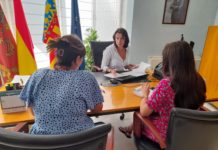 Alcazaba director to step down

In reply to ‘blow out of proportion’ 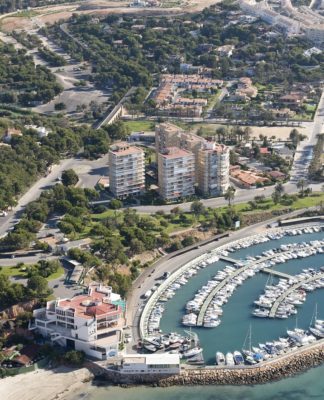 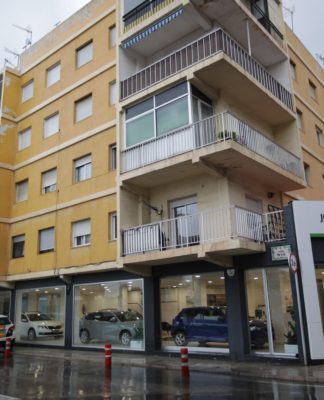 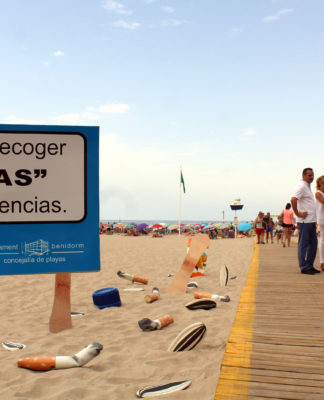 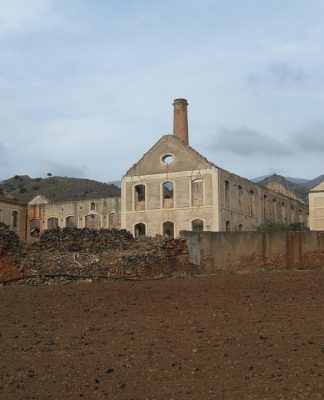