In reference to Alfons Dhein’s letter last week: ‘Unhappy in Orihuela Costa’, as a very happy homeowner in Dream Hills I cannot understand the mentality of a person who does not even do the most basic of research before moving home.

We spent an enjoyable afternoon yesterday (Sunday) on the half empty beach at La Zenia: Utterly ridiculous to claim that ‘residents cannot go to the beach between May and October’.
There is plenty of parking in Dream Hills: Streets are not ‘blocked up day and night by too many cars’, every house was built with its own driveway, every ground floor apartment was built with its own driveway whilst first floor apartments have access to underground parking. My neighbours and I have never experienced the issues as described.

To be disturbed by drunks coming out of pubs I can only surmise that Mr Dhein bought a house very close to Via Park 3 – a really intelligent thing to do – buying a house near to a number of pubs.

We’ve never had a problem with water pressure in six years of living in Dream Hills, having asked a number of friends, they too have not had this problem.

On the odd occasion noise can be heard from people enjoying themselves in their gardens but, guess what? We live in a country where it is common for people to enjoy the outside.

Orihuela city council have a lot to answer for when it comes to rubbish collection – There are not enough waste bins for the urbanisation but perhaps Mr Dhein could lobby the council for more waste bins and have one placed next to his property.

The bottle banks are overflowing. However there are no ‘piles of junk several metres high’ nor does ‘rubbish remain for months’.

Dream Hills has an active Facebook page where help and advice can be sought and given. I cannot remember Mr Dhein ever making a contribution here to improve our community.

If you are as disillusioned with Dream Hills as you make out in your letter Mr Dhein, can I politely suggest you take off back to the United Kingdom.

There are hundreds of owners who are happy here.

It was interesting to read the ‘rant’ from Alfons Dhein. It is essential to spend time researching an area before purchasing a property… caveat emptor! Everyone locally knows Dream Hills is really Nightmare Alley!

As regards the property situation in this area, I would comment as follows: Gomendio el Gordo and Taylor Wimpey España show no respect for anything. Their sole criterion is profit.

Marc Pritchard talks of ‘a positive year’ – not for residents of Punta Prima where the last area at the end of the promenade is now covered in thousands of tonnes of concrete with the first of several appalling high-rise blocks of apartments going up.

When do Gomendio el Gordo and Taylor Wimpey anticipate considering the environment rather than the profit motive?

On page 4 Mireia Molla talks of the impact of climate change on the Valencian region. The mayor of Orihuela Costa states that Cala Mosca must be developed because permission was originally granted back in 1995.

If Gomendio el Gordo and Taylor Wimpey and their shareholders had any respect for the Spanish environment, they would be offering to fund environmental schemes rather than sue the government if planning permission be withdrawn. Whether or not the plans are ‘improved’ on what was originally planned is immaterial. 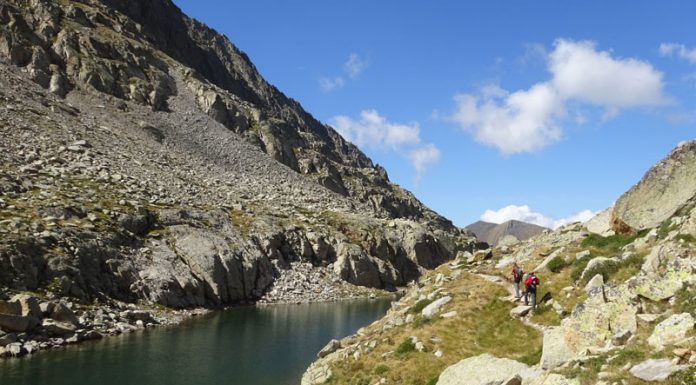 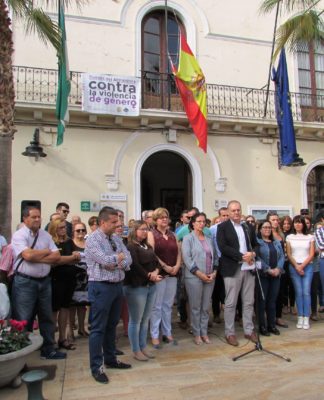