Dozens of British passengers arriving at Alicante-Elche airport have been escorted back onto a plane and returned to the UK after being refused entry into Spain.

An easyJet flight from London Gatwick touched down on Friday but only Spanish nationals and officially resident passengers were allowed through passport control.

Despite having fulfilled criteria to leave the UK – where foreign travel currently remains illegal – they were taken back onto the same airliner.

According to the Spanish government and confirmed by the British Embassy in Madrid, the people had jumped the gun and did not meet regulations to enter the country. 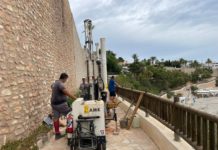 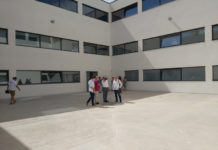 September 17, 2021
0
After missing a year in 2020, everyone’s favourite beer festival is back. La Nucia is hosting this year’s Oktoberfest Beer Festival – a 13-day event...