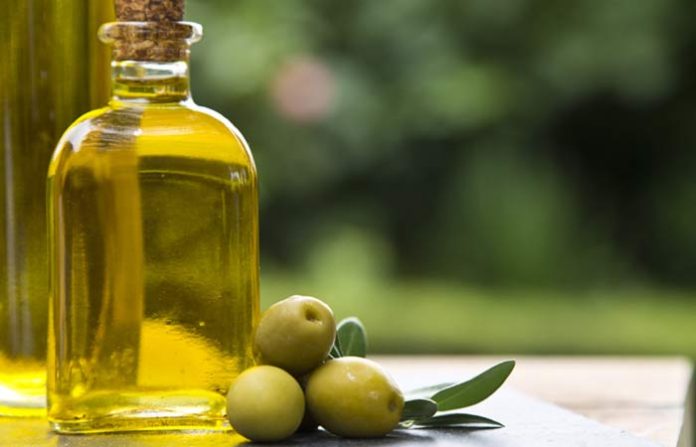 A major investigation into the sale of sub-standard olive oil to Italy is to be handled by the courts of Almería after being transferred from the criminal court in Córdoba with evidence that the fraud may have originated in the province.

The investigation started in 2016 after a complaint was lodged by Italy’s public prosecutor over the alleged mis-selling of olive oil by several Catalan companies.

The complaint claims that low grade olive oil was being adulterated and sold as a premium extra virgin product to Italian companies. Independent laboratory analysis appears to support the claim, according to the authorities.