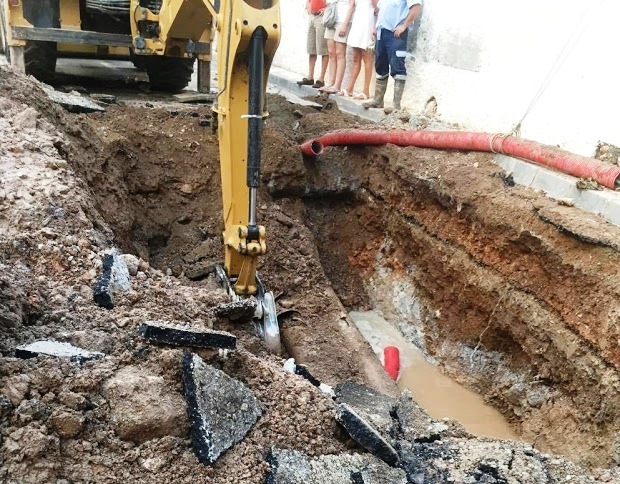 The Socialist PSOE party in Mojacar has called on the council to invest more money in the town’s water system after the hill top village was left without water for almost a whole day.

A burst pipe on El Camino la Fuensanta on Saturday (September 2) meant residents and businesses had no water over the weekend, causing cancellations in hotels and adding up to €2,000 in lost revenue.

As well as the practical difficulties and economic loss caused by the leak, businesses were also concerned at the “bad image” presented to visitors, according to local business association ‘Mojacar es Pueblo’.