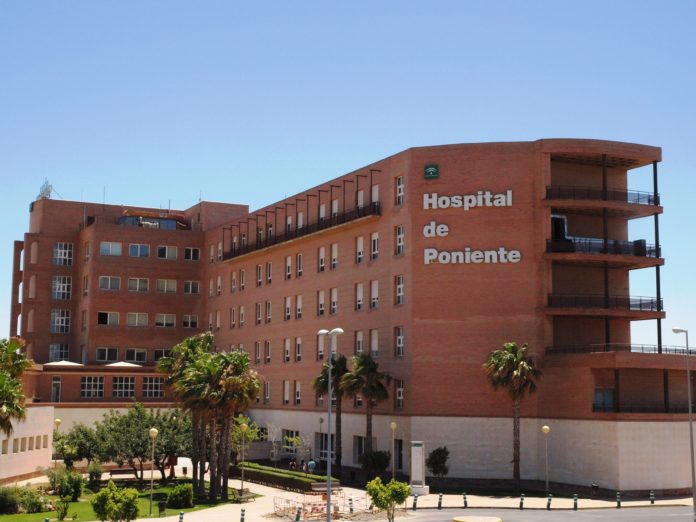 A court has ordered the Poniente hospital to pay more than €53,000 in damages to the relatives of a patient who died after doctors failed to detect he was suffering from hypoglycaemia, reports say.

Serafín López Zurita died in 2011 after being admitted to the hospital in El Ejido. He was suffering from chronic obstructive pulmonary disease, or COPD – a progressive disease often caused by smoking.

The court heard Sr Zurita, whose age was not revealed in press reports, was also suffering from pneumonia. However, as his condition worsened, doctors failed to detect his low blood sugar level. Sr Zurita’s relatives sued the hospital for negligence after he died.

It is the fourth major negligence case involving Poniente hospital in as many years.