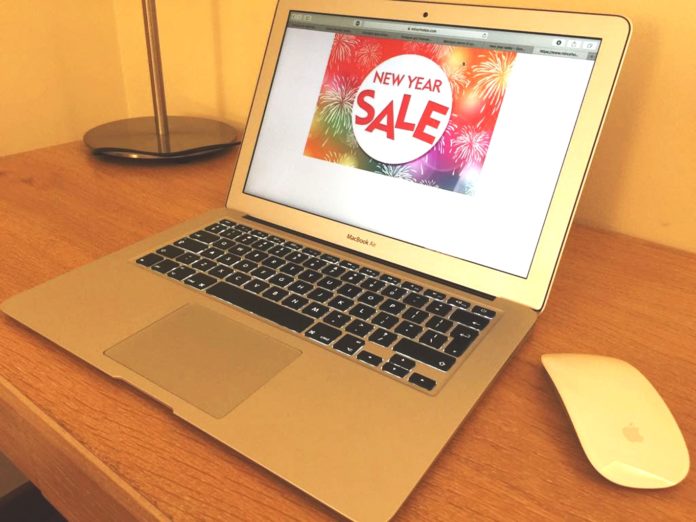 Online shopping fraud is expected to hit an all-time high this festive season according to financial experts both in Spain and the UK.

In Spain during 2016 ecommerce saw a turnover of some €23 billion and the first quarter of 2017 saw an almost 25 per cent increase.

With the post-Christmas sales already underway a number of campaigns are in place across Europe to help people avoid being scammed when shopping on the internet.