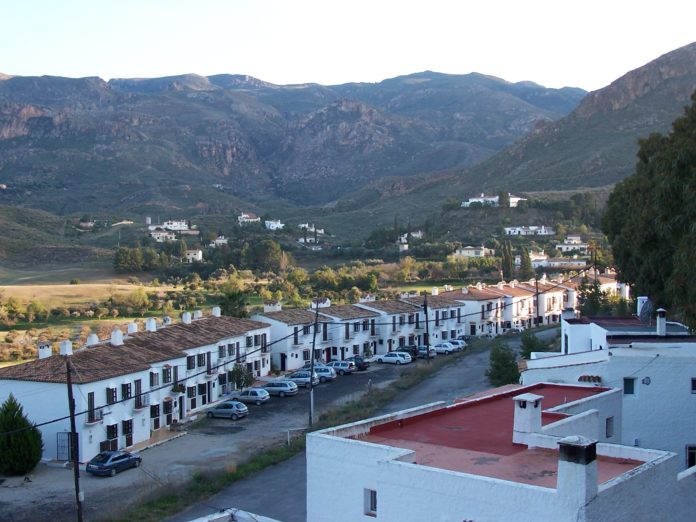 The water supply for scores of expat families in a residential area of the Turre mountains is under threat following a recent health report.

More than 180 households in Cortijo Grande are believed to be affected after a health official inspected the community’s supply in November.

The inspection went ahead after Cortijo Grande’s majority shareholder allegedly failed to provide water test samples to the health department for an entire year.

According to sources, the inspector stipulated a number of conditions following her visit, such as fencing the area off and installing an automatic water chlorination unit to kill off bacteria.