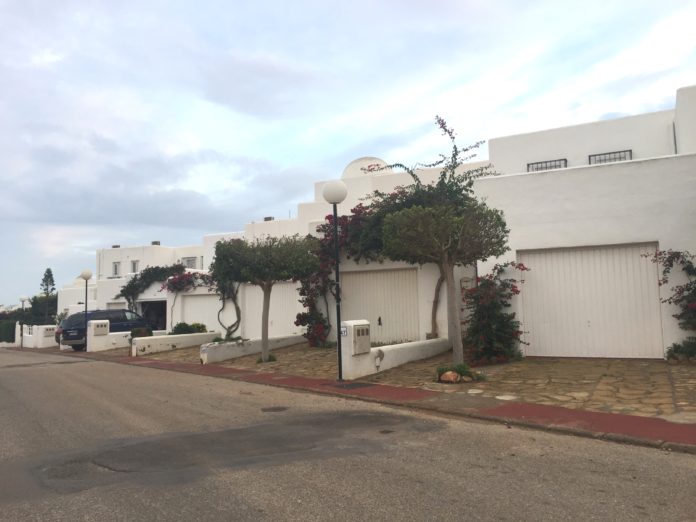 Mojacar council has approved a polemical garage tax despite strong protests from the opposition.

Residents who wish to have permanent access to their driveway will now be required to pay the annual tax, although the council appears to have heeded complaints after the standard fee was virtually halved.

Residents who want a ‘vado’ or officially sanctioned driveway access will now have to pay €80 for a three-metre wide garage with capacity for up to three vehicles – the rough equivalent of €26.6 per lineal metre in contrast to the €50 initially mooted.