Budget airline Ryanair has claimed that the marathon strike started this week by cabin crew staff in Spain – which is due to last into the new year – will have a minimal effect on their service.

Despite their statement, which was sent out in a press release on Monday, the company was forced to cancel 10 flights that day. 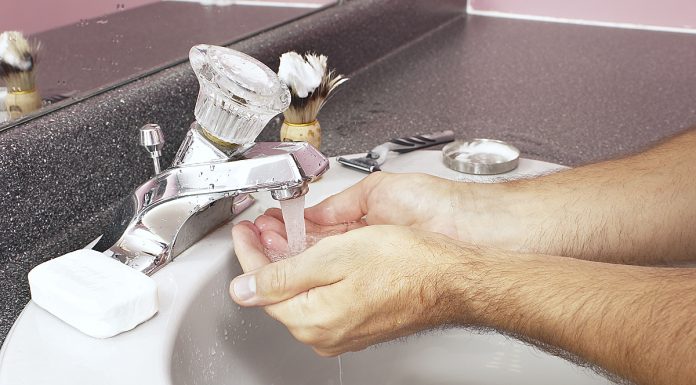 No more bull – the people have spoken 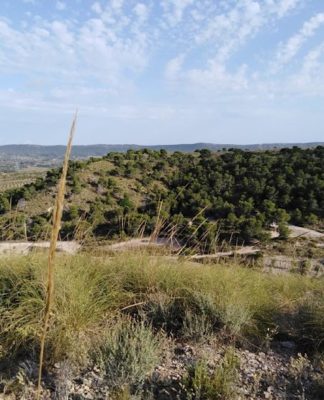 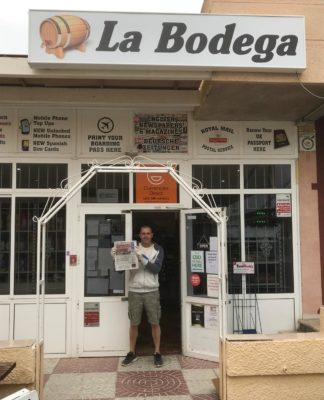 News on the stands 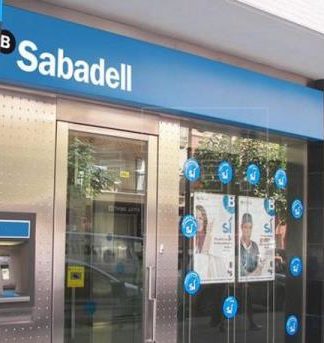