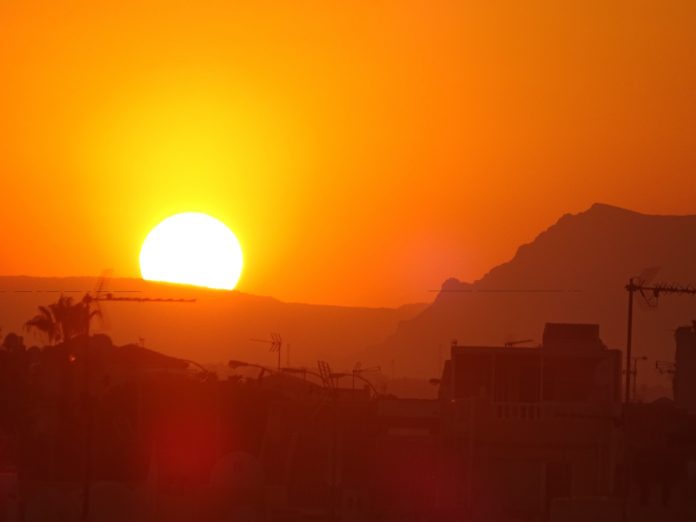 July was the hottest month ever recorded in Spain, according to a press release sent out by the ministry for the ecological transition on Monday.

Their statement notes: “Last month was extremely hot – the average temperature was the highest registered in Spain, not only for July, but in any month since at least 1961 (when records began).”

Daytime temperatures were on average 3.3°C above the average for a month of July, while parts of Galicia, Castilla y León, Madrid, Extremadura, Castilla-La Mancha, Andalucía and the Pyrenees were between 4ºC and 5ºC higher.

The heatwave which affected the country during the month was ‘the most intense’ and the second longest on record, running from July 9 to 26. 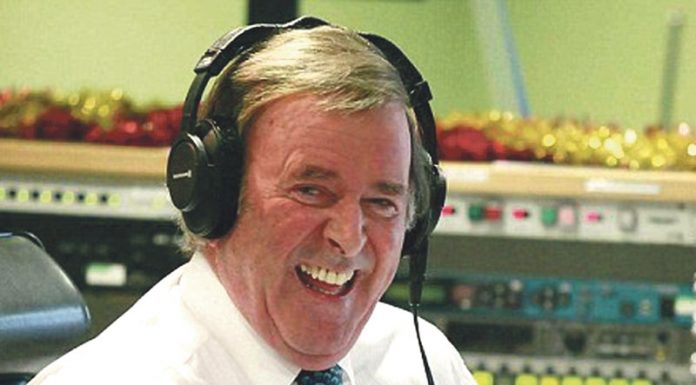 Spain warned of migrant crisis ahead 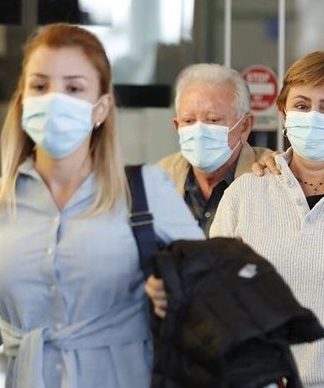 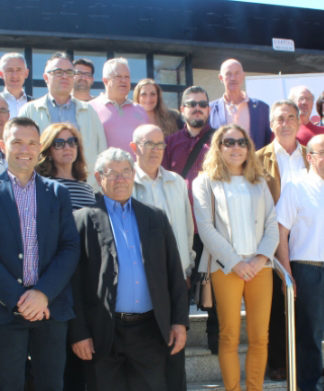