The High Court has sentenced the ex-bosses of the Caja de Ahorros del Mediterráneo (CAM) savings bank to between two years nine months and four years in prison.

They were found guilty of falsifying the financial institution’s accounts between 2010 and 2011, according to the verdict revealed on Tuesday.

Will the postman arrive in time? 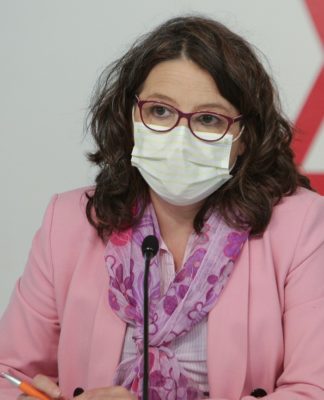 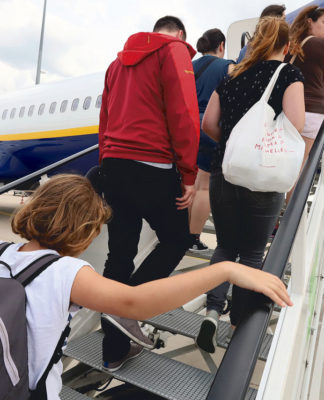 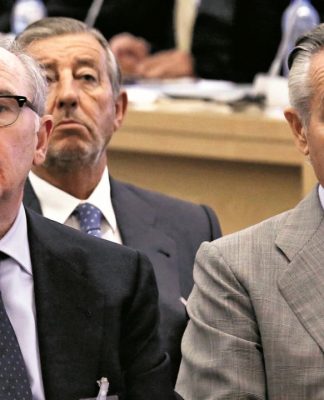