A bigoted rant against the outcome of the Brexit vote was perhaps to be expected from a Costa Blanca News columnist; although it is a bit of a surprise that it came from Joanna Cruickshank (no prizes for guessing the favourite).

Bigoted? Yes.  Although I’m sure Ms Cruickshank thinks that is a description that can only be applied to those who disagree with her, can there be a better description of bigotry than to see no other reason that anyone could take a contrary view to hers?  She suggests that they are either stupid (“hadn’t made an informed choice”, ”so duped”) or evil (“angry child who bullied and beat their friend”).  It is the attitude that says “My views are valid opinions; yours are prejudices”.  What makes this difference?  Is it Ms Cruickshank’s intellectual or moral superiority?

As for Brexit voters being in hiding, perhaps since all her family and friends voted remain, she doesn’t know many who didn’t and if she got out more she would have a broader perspective.  I know myself, from being among the expat community here, that it is not worth arguing with closed-minded “inners’; it’s not a question of cowardice or embarrassment, but just better and easier not to start.  Perhaps, surrounded by family and friends sure of their righteousness, Brexit voters she came across were taking the same line.

As far as I am aware no one has suggested that the NHS should exclude non-British workers; so even if the 24 out of 25 immigrant ratio is not an exaggeration, it is a red herring.

What of Scotland and Northern Ireland?  I don’t know, but would it be any less unjust if England and Wales had been kept in the EU against the wishes of their populations?

And what on earth does “the right to vote on the UK exit package” mean?  What question would be being asked?

For what it is worth I didn’t vote in the referendum. I really don’t think those of us who have decided to live elsewhere should. It seems selfish to me to vote on something that affects Britain so much and permanently on the narrow and personal issues of an expat. I know and understand that there are alternative valid views on that. 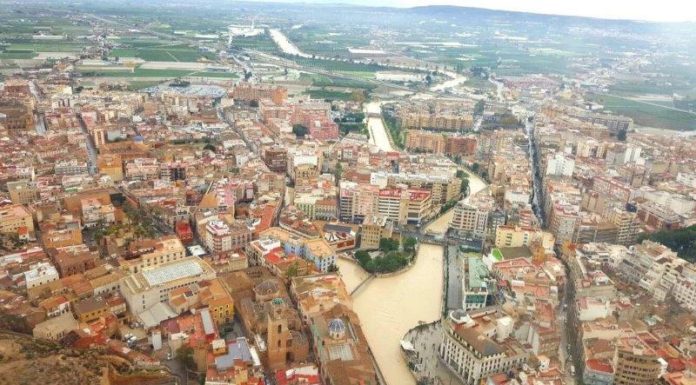 Alleged killer had been on the run for months, court reveals 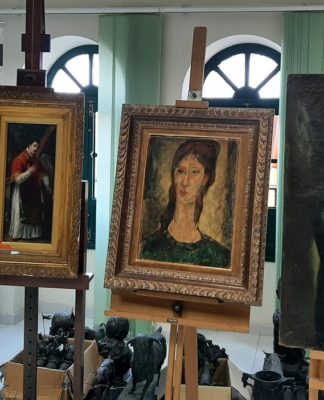 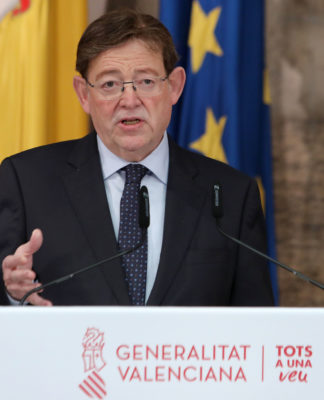 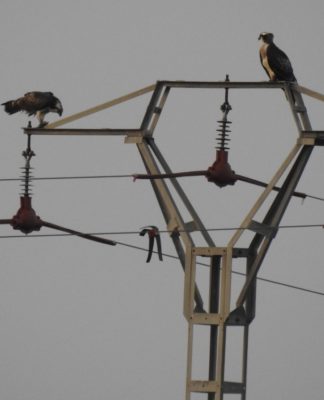