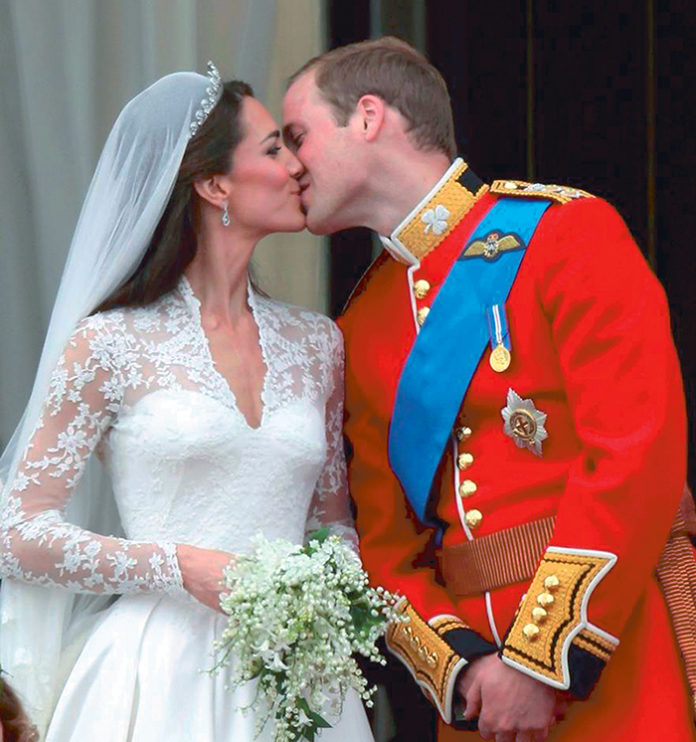 The Duke and Duchess of Cambridge celebrated their eighth wedding anniversary on Monday.
Kensington Palace thanked royal fans on Monday for their well wishes as they tweeted throwback photos of William and Kate on their big day on April 29, 2011.
The pair, who now have three children – Prince George, Prince Charlotte and Prince Louis – were flatmates after meeting at St Andrews university in Fife, Scotland.