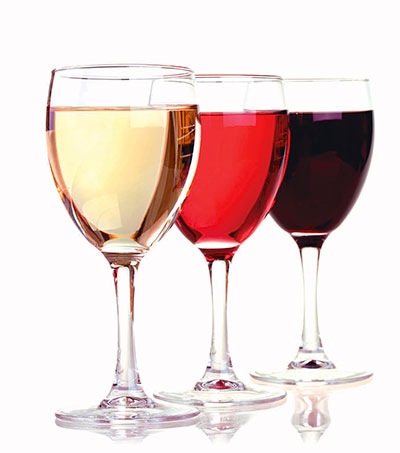 Recently I needed to buy 15 different bottles of Spanish wine – three for guests coming to our house, and twelve to take to France. Taking coals to Newcastle? Well, it sounds like it, I admit – but actually, it’s more of a question of economics!
Mind you, considering the recent, confirmed, news that criminal proceedings have started against a number of people/companies in France who have been allegedly labelling Spanish produced wine as being made in France, I did wonder if I might have been stopped at the border, believed to be part of the gang! I wasn’t, and I’m not!
However, I digress. I was conscious, whilst buying said 15 bottles, that I was taking a considerable time doing so. There’s a lot to consider when buying wine and it’s time consuming – and that’s for me, a guy who reckons he knows a little about the subject! It occurred to me that others, also looking for Spanish wine, might have at least similar problems, and probably far worse, if popping in the dark, so to speak (i.e. buying without much/any knowledge of the subject).