Home Cork Talk In the rolling hills of DO Navarra 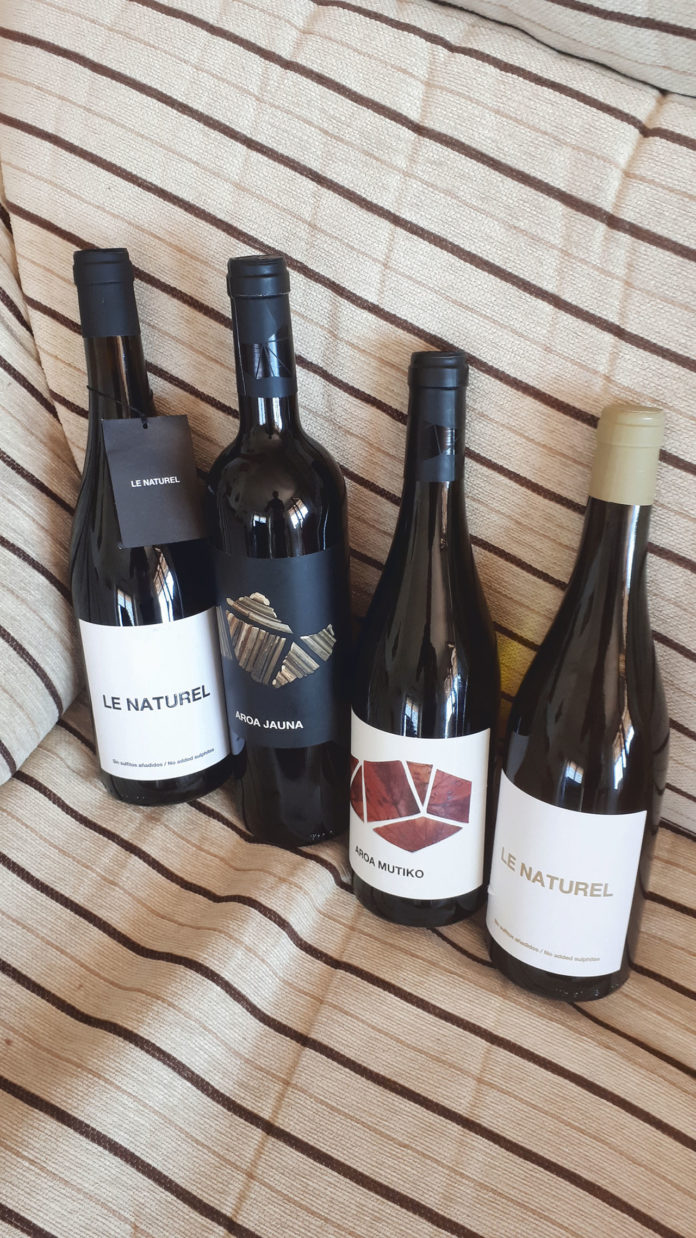 I recently received a selection of four most enjoyable wines from DO Navarra, by a rather circuitous route!

My great Welsh pal, Geraint (not colloquially known by that name – bet you can guess what he’s actually called!), has a passion for Italian wines, reds in particular. However, as a lover of wines in general as well, he’s certainly not averse to trying others.

As a gastronome (actually, he’s a little taller than a Gnome, but it’s close) and first class Rugby Scrum Half, playing for Liverpool, Cheshire and Lancashire, Taff has travelled a lot, and each place he goes, he always likes to sample the food, and the wine. He’s a great cook too. So, when he Whatsapped me asking about Le Naturel, a Spanish red wine he’d found and really enjoyed in the UK, I knew it would be well worth investigating – and not wholly altruistically, either! The trail ended at Bodegas Aroa, in the rolling hills of DO Navarra, an area of production about which I have written recently, one that is now attracting the attention it deserves.