Several key roads, including the AP-7 toll road near Barcelona have been blocked by activists joining a general strike called today by pro-independency groups and unions to demand independency for Cataluña and protest against police charges on Sunday.
The Catalan regional government itself has joined the industrial action and so has FC Barcelona – which office, stadium and museum is closed today.
Pickets are reported to be going around main cities forcing establishments to close their doors. Strikes are affecting public transport and services. 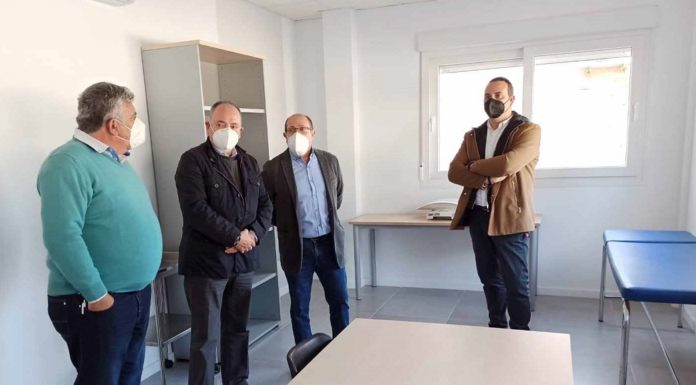 Parliament versus the judiciary 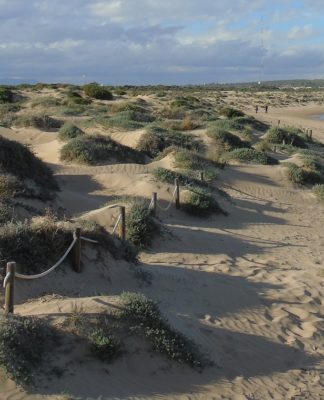 Thumbs up for coast protection initiative 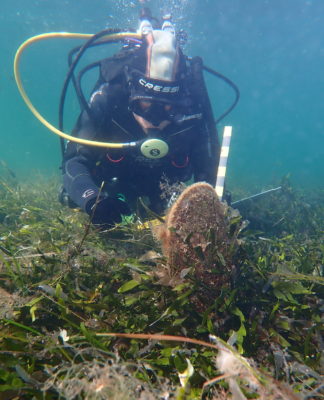 Alicante’s bid to save the fan mussel