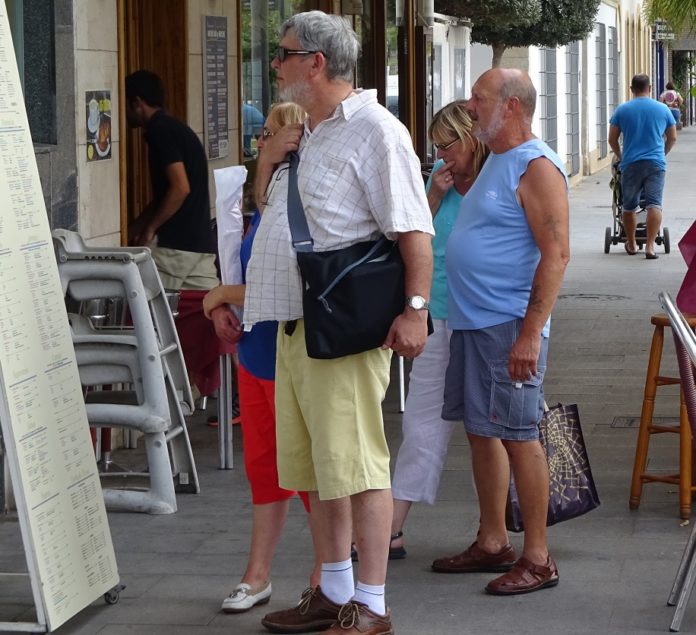 British residents can now apply for the new biometric residence card which is being issued by the Spanish government.

Full details on the procedure to obtain the foreigners’ identity card (Tarjeta de Identidad de Extranjero, or TIE) were published in the government’s state official bulletin (BOE) at the weekend.

They noted that the procedure could be carried out from Monday (July 6) at National Police foreigners’ offices all over the country.

The Spanish government is following guidelines issued by the European Commission which state that EU member countries should issue UK nationals living in the EU who are covered by the Brexit Withdrawal Agreement, with simple and uniform documentation that meets high security standards.

According to a press release from the ministry for the interior, the documentation will differentiate between those Britons who moved to live in an EU country before December 31, 2020 and those who arrived afterwards.

The British Embassy noted in March that both the new TIE card and the old green residency certificate ‘will be considered valid proof of a person’s residence and their status as a beneficiary under the Withdrawal Agreement’.

Full details on how to go about the procedure, the requirements and the cost will appear in Friday’s Costa Blanca News. 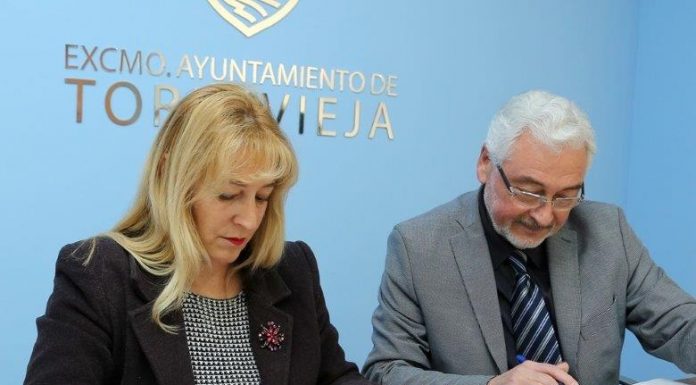 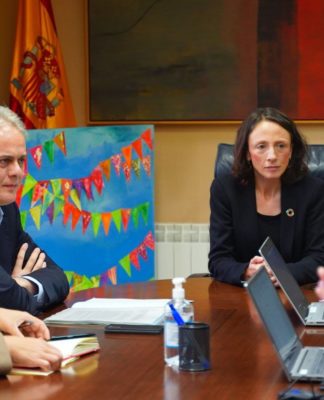 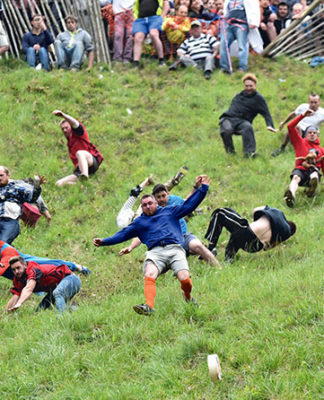 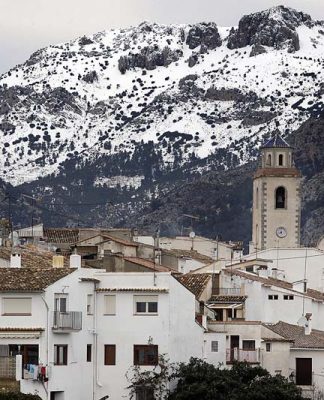 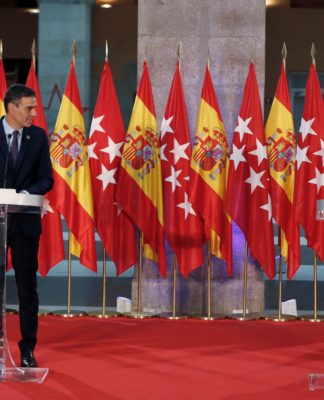 Madrid and ‘Spain’ will work together