Every time I receive an email about the goings on in Spain, I am amazed at some of the garbage that comes out, but one thing hit me, right in the eye. The other day I read about Iberdrola – it is said the company has made €2.41bn in profit in one year. Now, when I went to college and learned about profit and loss, I was of the understanding that profit is after all wages, repairs, renovations and so on, is paid for. If that is the case then the profit made by Iberdrola is OBSCENE. How can they warrant such charges? And why should we pay 21% VAT for a necessity? Even in England they only pay about 5% – well that was when I was living there; it could have changed since then. It’s time Iberdrola were taken to task, and return some of the overcharged bills, it would certainly be a help to pensioners whether Spanish or not.
And whilst we are on the subject of money, Britain. Great Britain. The softest country by far. How do parliamentarians sleep at night knowing they have wrecked the country, borrowed money until it’s come out of their ears, and still give more and more to foreign aid? I’m not a heartless person, but charity begins at home. Very little aid reaches its destination; those in foreign parliament gather it up for their new cars, luxuries the people of the country could only dream of.
The mentality of the British government is beyond me. To my mind, they haven’t an ounce of sense between the lot of them, whether Tory or Labour. Talking of driverless cars just goes to show how ridiculous they are. How many jobs will be lost? And that’s just for starters. Personally, there’s no way I would get in a car without a driver. Oh, God, what is the world coming to? I feel for the youngsters, I really do. Perhaps, if they can get off the drugs, and drink for a while, maybe, just maybe they can come up with better ideas, because the old fogeys in government have certainly run out of them. 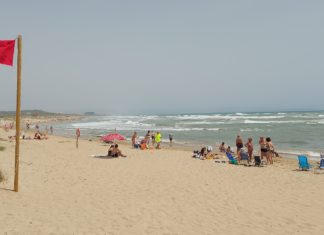 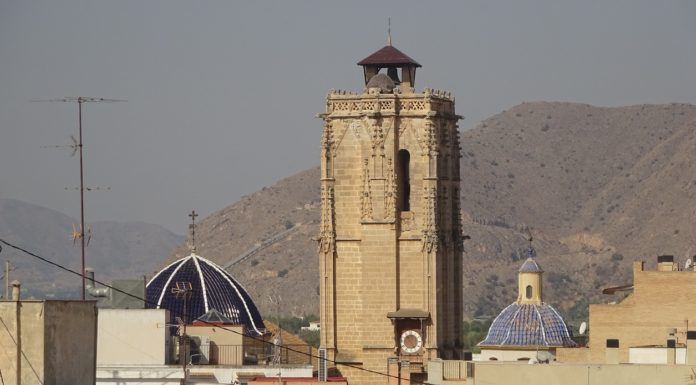 Reply to Brian on the EU 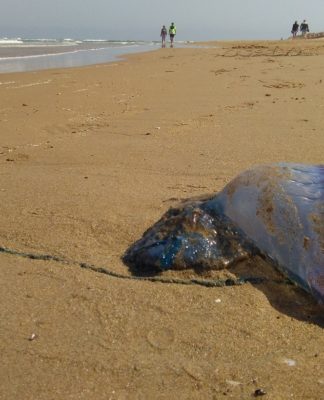 Return of the man o’ war 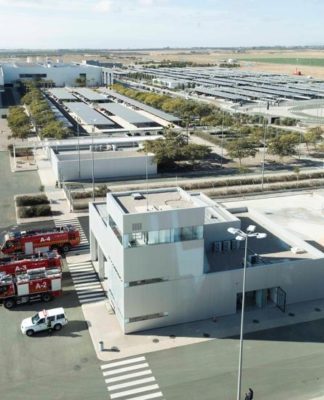 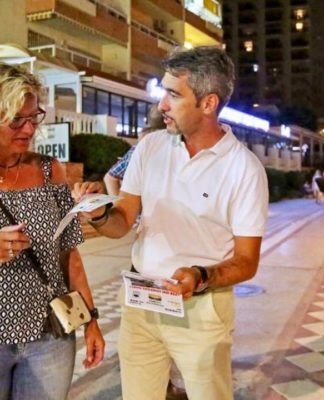 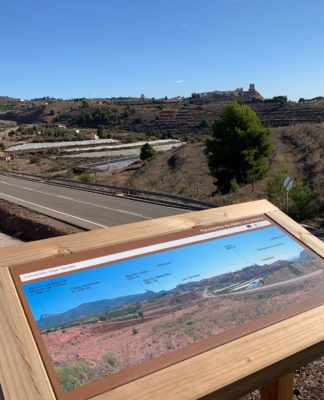