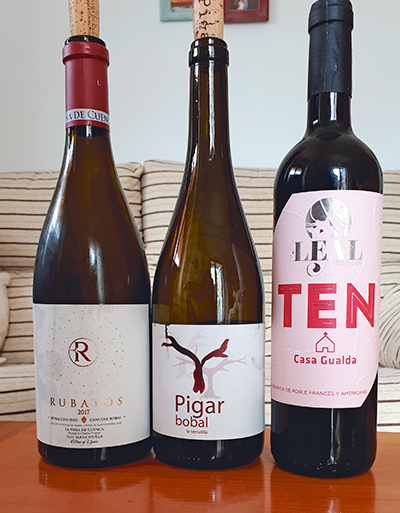 I guess like many these days, I don’t just rely on one news feed. Whatever else one might say about President Trump, he certainly coined an accurate phrase – Fake News, and there’s plenty of it about. Was it always like this, we just didn’t realise it, or is it a new phenomenon, becoming increasingly worse?
Personally, I use several different sources to try and glean the truth – it’s in there somewhere, amidst the bias and the corruption, we just have to seek it out, lamentable though this is!
I also use several wine-news feeds, but not for the same reason – my sources in this sector have nothing to peddle – it’s to try and acquire as much information about wine, particularly Spanish wine, that is humanly possible. The goal being, of course, to keep faithful Cork Talk readers up to speed.