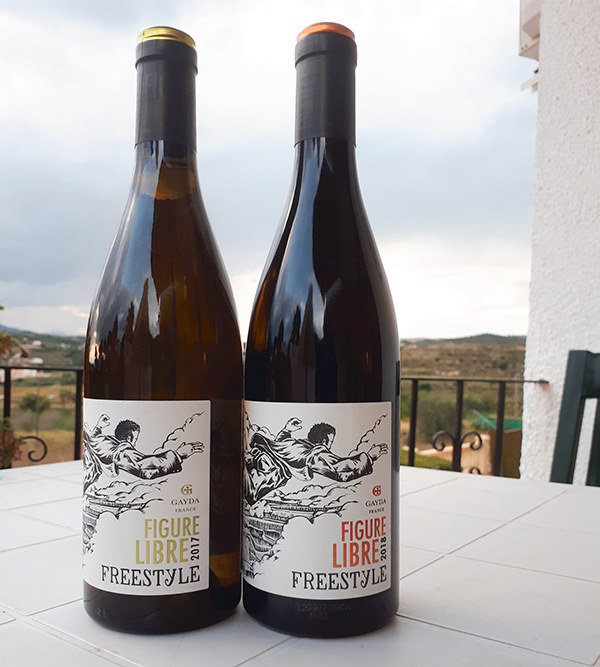 On occasion the atmosphere in our Methodist (yep, that’s the one that generally ‘bans’ alcohol!) house when I was growing up was a touch claustrophobic – we lads had to toe the line! I didn’t like it at all.
So, whenever there was a chance to break free, we took it with both hands (I needed them both to hold a pint at that age!). Yet it was exactly that morally correct upbringing that, fortunately, stopped me from doing anything more than simply appreciating from afar the Hippy movement and all its ‘charms’(!) as I became older, rather than taking a hike and joining them!
Yeah man, that ‘armchair wannabe Hippy’ feeling has stayed with me, in as much as I’m naturally drawn to anything slightly off the wall, a little, and more, rebellious. Were I a skier, I’d prefer off-piste; a parachutist, it would be freefall; had I the courage, I’d be a ‘Dangerous Sports’ exponent!