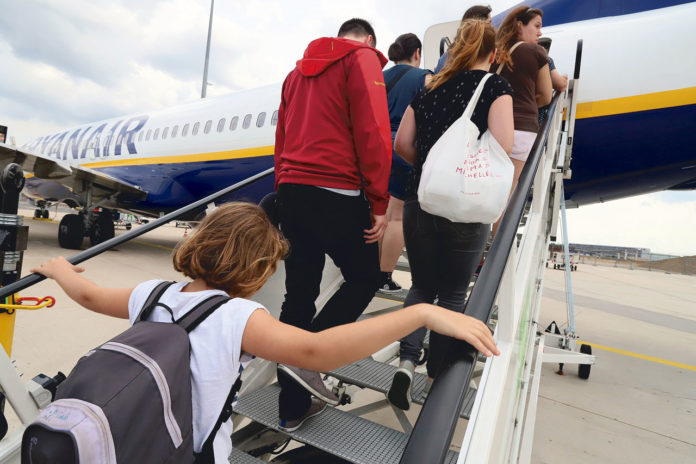 QUARANTINE-free travel between Britain and some countries could be introduced at the end of this month if infection rates at home and abroad are sufficiently low.

The government is understood to be considering so-called ‘air bridges’ to enable people to travel without having to spend two weeks self-isolating on their return.

Current plans mean all international arrivals – apart from people carrying out a limited number of specified roles – would need to quarantine for 14 days from Monday.

The plan has been fiercely criticised by travel and hospitality businesses, and ministers are understood to be considering introducing air bridges when the policy is reviewed three weeks after it comes into force.

Agreements would need to be reached with other countries before any policy could be introduced. The Telegraph reported that Prime Minister Boris Johnson is ‘personally in favour’ of the idea.

Further details of the quarantine proposal are expected to be laid before Parliament on Tuesday.