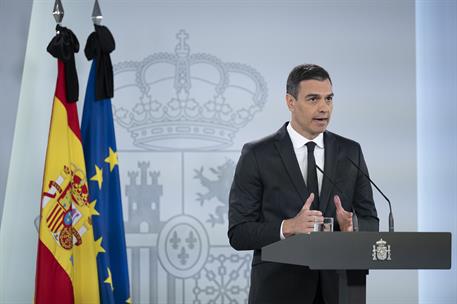 The foreign ministry has told Costa Blanca News that British tourists will be allowed to travel to Spain from June 21.

Costa Blanca News contacted the foreign office in Madrid this morning to clarify the situation with regards to British visitors.

PM Pedro Sánchez said yesterday afternoon that Spain would lift border controls with the EU Member States and Schengen area countries on June 21 and from July 1 for ‘third countries’ as long as they meet healthcare guidelines.

Deputy director of the office for diplomatic information, Antonio Pérez-Hernández Durán stated: “As the UK is in the transition period, we consider that the UK is included in the announcement made by the Prime Minister yesterday about June 21.” 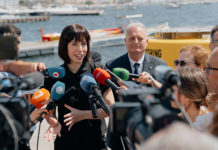 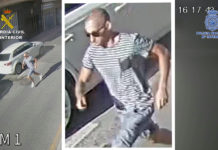 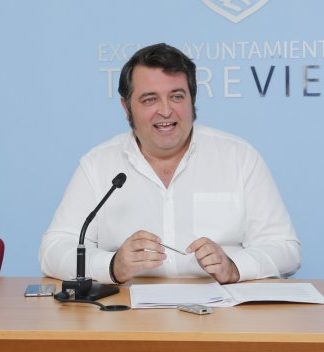 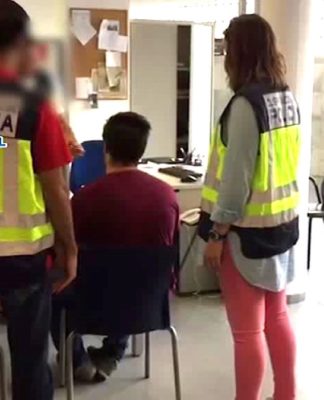 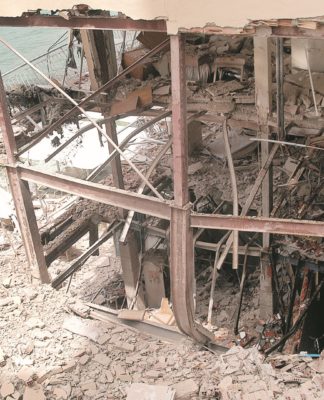